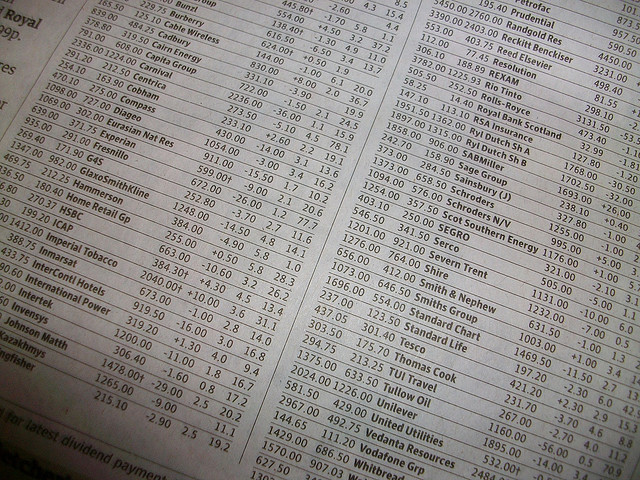 81 cases involved companies in the financial services sector. Shockingly, this represents 46 per cent of all High Court litigation cases with FTSE 100 companies. Furthermore, the five banks have been the source of almost half of all FTSE 100 High Court cases since the banking crisis. In a Digital Look article, Daniel Cancian explains that ?while an increase in litigation involving the banks could be expected to follow any major recession, this downturn has brought with it a wave of legal cases based around alleged mis-selling and market manipulation unique to the rapid innovation in financial products of the last two decades.? ?And as claimants typically have six years after the discovery of a loss in which to file a claim, the more recent allegations of mis-selling and price rigging could remain a source of litigation against banks and other financial institutions for years to come.? Raichel Hopkinson, head of practical law dispute resolution at Thomson Reuters, said: “What is noteworthy is that, five years after the height of the banking crisis we are still seeing banks and other financial institutions make up the lion’s share of big company litigation.?  “Although the banking sectors share of all litigation has eased slightly in the last year there is the risk of a second leg of legal disputes resulting from the more recently identified failings in the conduct at banks around market manipulation.” “With the financial services sector still accounting for one in two of all cases involving FTSE 100 companies it shows that the sector faces a challenge not just from direct action from the regulators but also from claims from customers and shareholders through the court system.” Image source By Shan? Schutte