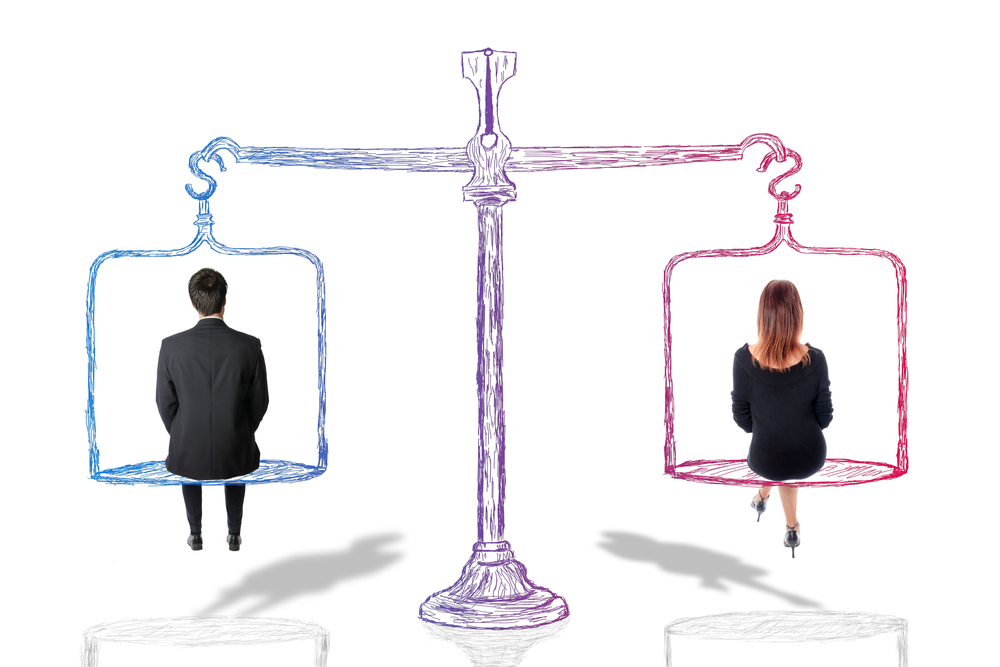 We’ve heard it all before: gender diversity in the boardroom makes fundamental business sense. This was one of the key points highlighted in the latest ‘Gender Diversity in the Boardroom: Reach for the top‘ report. But, there has only been a 1.8 per cent increase of women at executive director level?since 2012.

In the report, CIPD advisors Rachel Stuff and Dinah Worman said: ?Three years on from the Lord Davies Review in the UK, by October 2014 women accounted for 22.8 per cent of board directors of FTSE 100 and 17.4 per cent of FTSE 250 companies. Progress has been made but much more is needed and the pace of change needs to accelerate. ?Some FTSE 100 companies will have to increase the pace of change to meet the initial 25 per cent target set by Lord Davies for 2015 and this target still does not represent gender parity. We need to ensure that attention continues to focus on improving the level of female representation in the boardroom, or risk losing the momentum that the issue has started to generate.? ?Our findings reveal that half of the [respondents] would like to see a separate target to help increase the proportion of women in executive director positions.? Read more about boardroom diversity: In this case, it may be up to the female role models already in such positions to create the greatest sea of change in organisational attitudes. A well-worn adage says that you can?t manage what you don?t measure and this principle directly applies to how organisations can foster greater female progression. The CIPD suggested that greater transparency could be the first step to increasing the pace of gender diversity: ?Monitoring the gender profile of the workforce is the first step to understanding the proportion of female employees being recruited, developed and promoted ? these HR activities are the foundations for improving the number of women who are appointed to senior-level roles and who gain a seat on the board. ?Just under half of organisations monitor the gender profile of their workforce at all levels, including senior and board roles. More than a quarter do not monitor the gender profile of their workforce at all and a further six per cent?monitor more junior levels but do not monitor gender diversity in their boardrooms.? The professional body?is urging businesses to improve visibility of women in both executive and non-executive roles. In particular, CIPD is calling for businesses to adopt a separate voluntary target of at least 20 per cent female executive directors among FTSE 100 firms by 2020. Of course, another way to quicken the pace would be the heavily discussed topic of quotas. Read more about quotas: The Brussels proposal to impose a mandatory quota system for female non-executive directors raises the real spectre of a rigid and compulsory approach to boardroom selection. But although many may feel frustrated by the slow progress, there has been ?clear support of the UK’s voluntary approach?. Over half of Brits believe that the government-set mandatory quotas should not be imposed. This view was further backed by 55 per cent of respondents feeling that a voluntary approach to the 25 per cent target would do more good than a mandatory one. Interestingly, however, most of the population believed that a voluntary target should be more ambitious ? a 50 per cent target was the most popular. Worman said: ?Boardroom diversity is not a numbers game and not just about women. It is also not just about the boardroom, but rather understanding and monitoring the entire workforce in order to create clear talent pipelines which allow women to reach the top.” Concerned with issues surrounding gender diversity in business? Don’t miss Real Business’s First Women programme: Drawing on ten years of the First Women movement and the phenomenal network of pioneering women the Awards has created, this programme features The First Women Awards and The First Women Summit – designed to educate, mentor and inspire women in all levels of business. By Shan? Schutte Image source