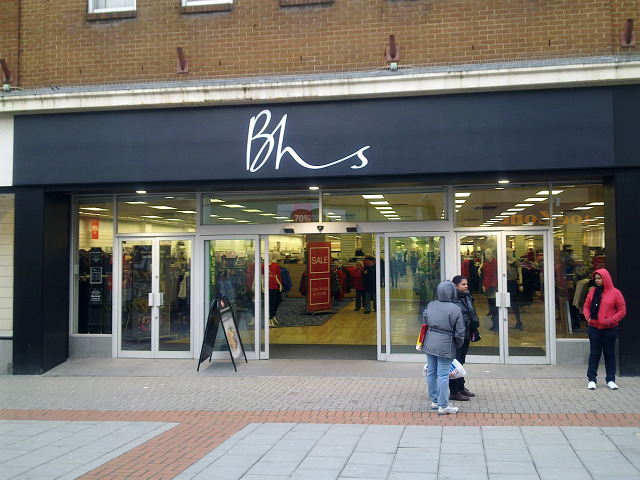 Back in September 2013 I highlighted the absurdly high levels of pay many senior executives were receiving and how this would lead to the cancer of socialism spreading once more. Sadly this is exactly what has happened. Jeremy Corbyn has taken over the Labour Party and our new prime minister has wasted no time in vowing a corporate crackdown on the privileged few. I suppose I should be pleased with the latter development but that would be to miss the root cause of what has happened and that is all to do with asset management and structure of our pension funds.

The answer is to be found in the latest release from the Office for National Statistics ?Ownership of UK quotedshares?. Go back to 1998 and you find our pension funds holding 22 per cent of their assets in UK quoted equities, whereas in 2014 this fell to a microscopic three per cent. The next largest professional fund manager category, insurance companies also held 22 per cent in 1998 and now have a paltry six per cent in our mainstream companies. There are a number of shockingly inevitable consequences of this but for the purpose of this article let?s focus on two. The first is that if your fund manager has an insignificant part of his assets tied up in our biggest companies he/she is not going to spend any time developing a constructive steward-like dialogue with FTSE 100 CEOs???and of course one of the consequences of such is that the boards of these companies can and do pay themselves egregious amounts of money. Some 54 per cent of shareholders are now from the ?Rest of the World?, as the ONS amusingly puts it, and a further 12 per cent is held by individuals and neither category are in a practical position to control excess. Read more articles from The City Grump: The other inevitable consequence, which could be labelled the BHS effect, is highlighted in a brilliant article by Anthony Hilton in the Evening Standard. I can do no better than quote his succinct account of the disaster that has become our pension fund policy:??Until the 90s, the health of a pension fund was assessed by working out the value of the current and future income streams generated by the fund???basically the dividend flows???over the following 25 years.?As long as this was more than what would have to be paid out, all was well.?Then some bright spark of an accounting purist decided dividends were too volatile to be used as a long-term measure so the only income that could be assumed to be permanent was the ‘risk-free’ rate on government bonds or something similar. “But doing the sums this way assumes pension funds earn much less money than is actually being earned. So it turns hitherto healthy funds into basket cases. And as each successive fall in interest rates pushes the risk-free rate even lower, things get worse.?
Then they hit on a cure that was worse than the disease???something called liability-driven investment. This means funds should give up trying to invest wisely for growth and focus instead on stopping things getting any worse.?Funds can do this by buying bonds so as to hedge against future interest rate falls.?This may convey the illusion of safety???but it is an illusion because liability-driven investment in the current climate is the most costly way imaginable to fund future retirement.? Last week the most dangerous man in Britain, Mark Carney,?added to this financial fiasco by lowering interest rates,?sending the BHS pension fund and all the other deficits spiralling upwards yet again. Theresa May and Phillip Hammond have the tools to put an end to this shambles. Legislation should be passed to re-instate the equity dividend stream as being a core part of pension fund actuarial calculations. The common sense justification for this should be obvious. As the government relies on companies to grow its income so more wealth is distributed to finance public expenditure over the long term. Accordingly, income in the form of company dividends must also be recognised as a reliable contributor to pension funds over the long term.? As a result our quoted companies would return to mainstream pension fund asset allocation. Pension fund managers would have to re-engage with FTSE 100 boards as they always used to, and very soon absurd remuneration and unserviceable BHS-type deficits will be confined to the history books. Come on Messrs May and Hammond, you can do it. The City Grump also took a look at how the European Central Bank, as part of its stimulus package, has been buying bonds in a multitude of EU domiciled companies at a mind boggling pace of ?300m a day. “If that isn?t mega State Aid then I?m the Dutch president of finance ministers,” he explains.