A report by the High Pay Commission found a widening gap between the pay of FTSE 100 bosses and their average employees – in 1998 the average multiple was 47.

The biggest pay gap was at mining company Randgold Resources, whose boss Mark Bristow was paid £4.4m last year, nearly 1,500 times his average employee – many of whom work in African goldmines.

Deborah Hargreaves, the commission’s director, said: Britain’s executives haven’t got so much better over the past two decades. The only reason why their pay has increased so rapidly compared to their employees is that they are able to get away with it.

“The government needs to take more radical action on top pay to deliver a fair economy that ordinary people can have faith in.”

A spokesman for the business department said: “The government has introduced comprehensive reforms to give shareholders more powers in order to restore the link between top pay and performance, which in recent years has become excessive and increasingly disconnected.

“In October 2013 new laws reforming the governance of top pay came into force, boosting transparency by arming shareholders with more information and giving them the power to hold companies to account.

“Business secretary Vince Cable also wrote to all the members of the remuneration committees back in April urging restraint, and while we will need to wait until the end of the [annual meeting] season before we can reflect on the full impact of these actions, many firms have already seen top pay voted down.” 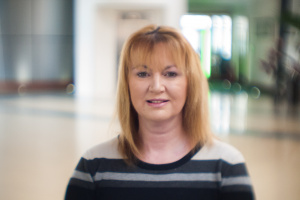 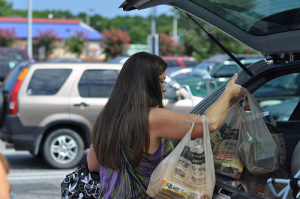