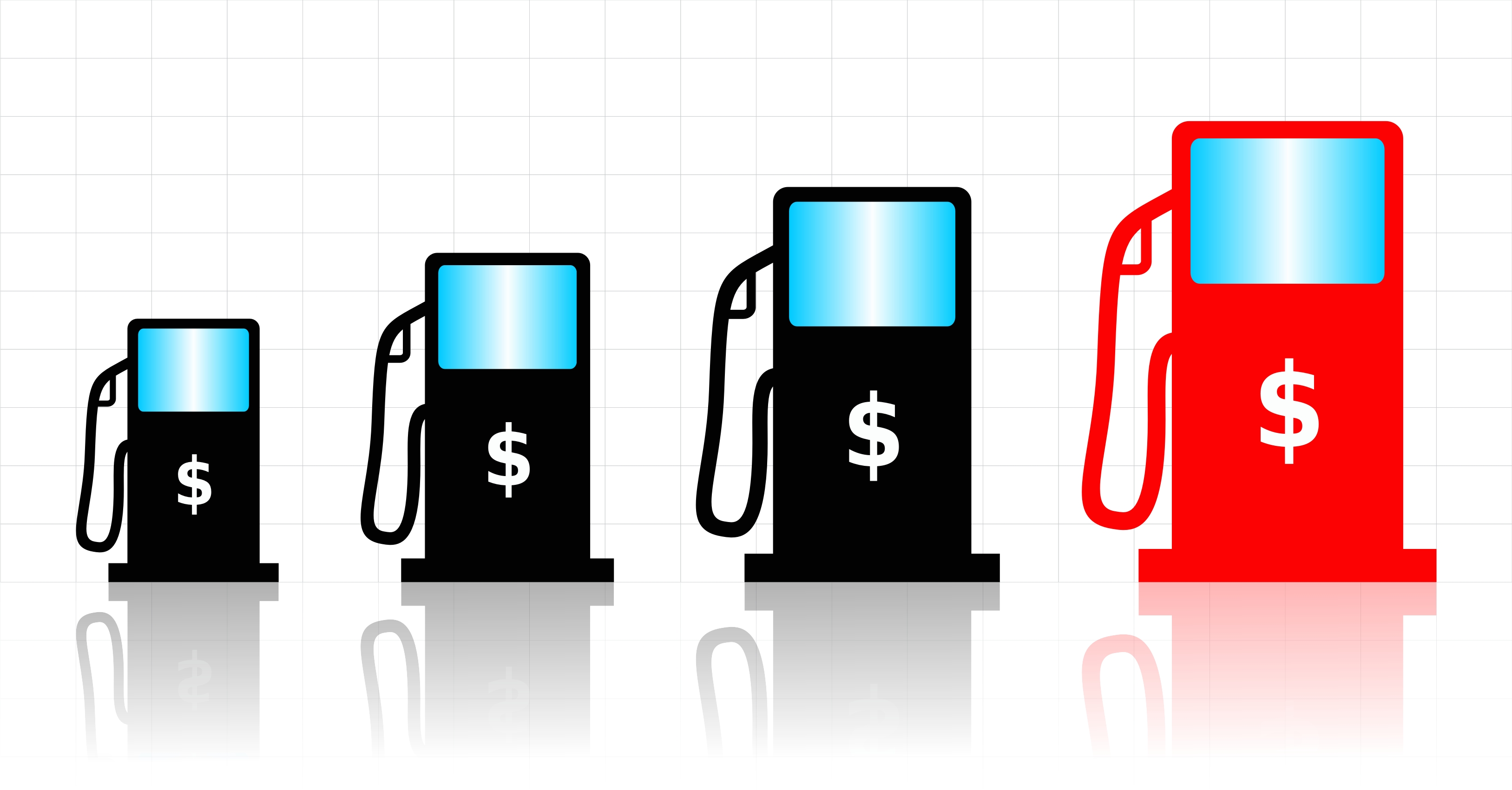 Figures released at the end of last week revealed that the price of petrol is rising at the highest rate for ten years. Average prices between mid-December and the middle of this month increased from 122.14p per litre to 128.27p with diesel jumping from 126.19p to an average of 132.75p.

Fuel duty rise and the new VAT rate are partly to blame for the hike – they around 2.5p per litre at the pump. If the economic recovery is to be placed firmly in the hands of the private sector, then this situation has to be addressed – and quickly. The self-employed and tradespeople like ourselves have to use private transport. Our guys can’t take their tools on the bus or the train. Since April last year, Pimlico Plumbers’ annual fuel bill has rocketed from just under £1m to £1.12m. In nine months as the price of diesel has risen to £1.32, so have our costs – by £150,000. We’re not a special case. The cost of fuel affects virtually everyone in business. Simple economics states that every penny spent at the pumps is not being spent elsewhere.  In addition, any goods or services need transporting. Transport firms are forced to pass on those costs to clients.  That’s why I believe the government has to jump in and smooth out the bumps in the price in the short term. George Osborne has a very tough job, trying to balance the books after the last government’s casino administration. I still believe increasing VAT was a given and something we have to bear.  But something has to be done – either a full freeze on duty or a return to the fuel stabiliser. We’re already paying something like 20 per cent more than the rest of Europe for our fuel due to taxes, so please, George, give us a break! Picture source