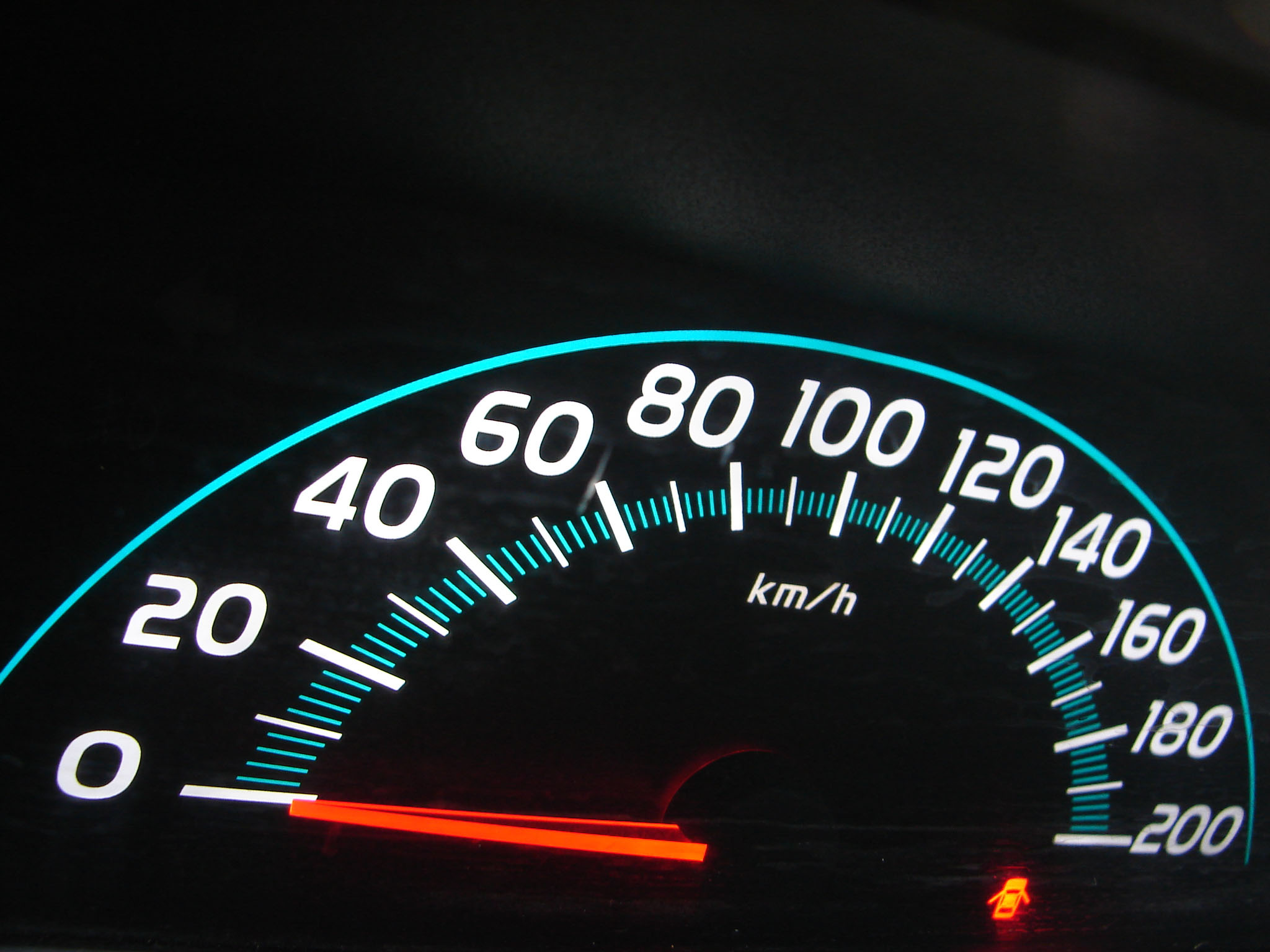 In a new report – which you can download and read below – the FSB busts the myths that a fuel duty stabiliser is too complicated and expensive to put in place. “It’s unacceptable that the government hasn’t delivered on its pledge and now says that it’s too complex,” says John Walker, national chairman of the FSB. “A fuel duty stabiliser can be easily introduced and must be put in place. Without it, small firms are just going to be left simply trying to survive.” A fuel duty stabiliser is a mechanism to adjust fuel rpices in order to lessen the impact of oil proce rise shocks on pump prices. But critics say that putting a fuel duty stabiliser in place is too complicated, expensive and bad for the environment – claims that the FSB rejects firmly. Setting the level of the stabiliser would be straightforward, the small business body says. By basing the stabiliser on the oil price cycle, the level of fuel duty could be calculated against a trend price for oil. This would then be adjusted at regularly-timed intervals following changes int he oil price cycle. Fuel duty would then be X pence per litre minus a proportion of the difference between the current and trend oil price. “A fuel duty stabiliser would give the UK’s five million small businesses the certainty and stability they need to factor in fuel costs to their business plans,” continues John Walker. Indeed, FSB research shows that the rise in fuel duty and uncertainty over fuel prices will have a significant impact on small businesses, leading them to increase prices, freeze pay or even lay-off staff. Walker adds: “We know that high prices are having a huge impact on our members, hampering growth and in turn the economy at large. It’s vital that we see action now.” Picture source