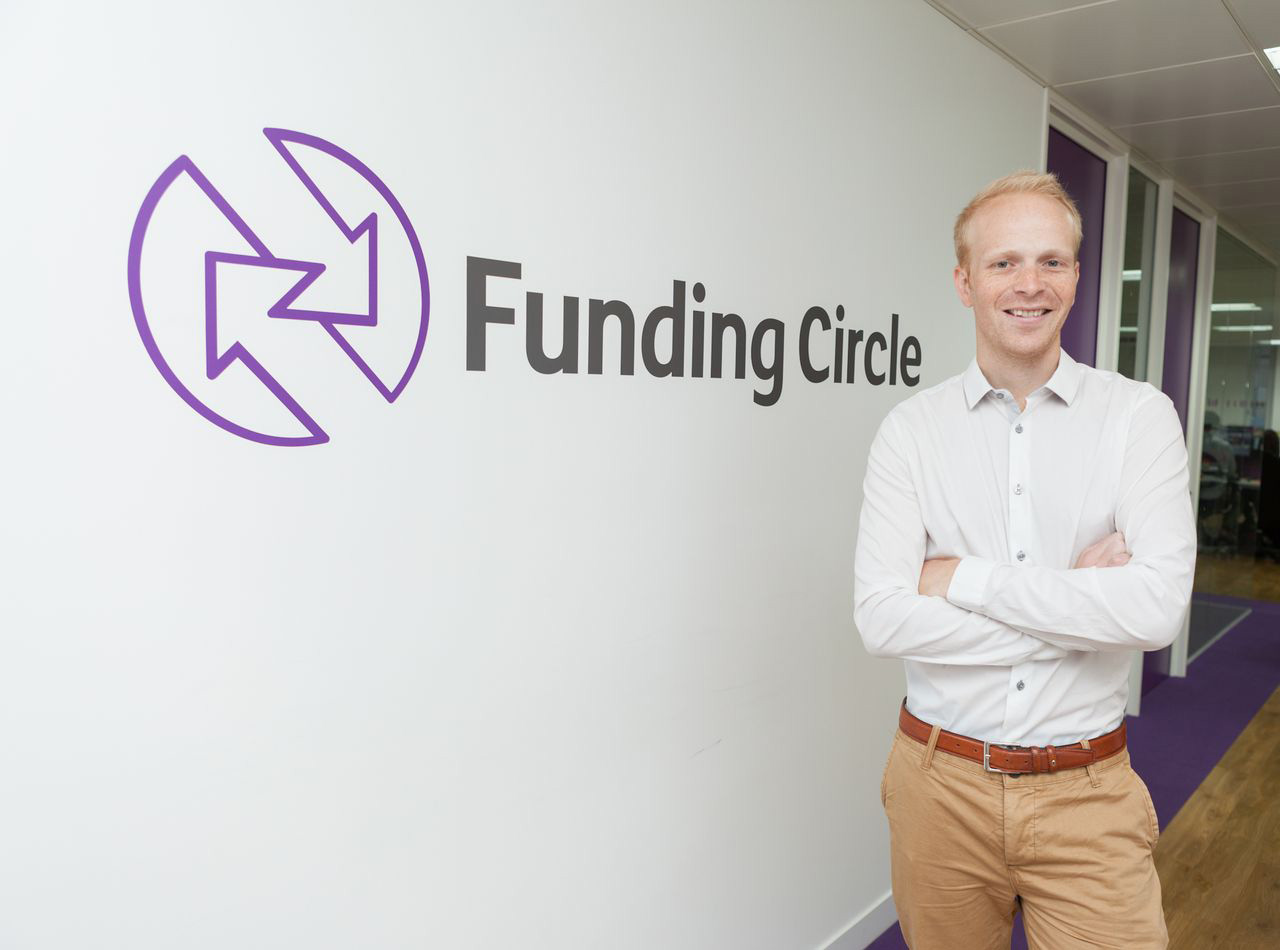 Share via
From a borrower’s perspective P2P lending (also referred to as ‘debt crowdfunding’) is perhaps the most straightforward of innovations to come out of the recent revolution in alternative funding, but it’s also arguably the method with the most growth potential. With Funding Circle, the leading provider of P2P loans for businesses, borrowers create a straightforward pitch, provide a fairly simple set of business data and then wait for the funding to roll in. In some respects the process is similar to getting an unsecured bank loan, with fairly comparable rates. The difference is that you borrow from multiple investors who each put in varying amounts of cash through the platform into different companies based on their appetite for risk. Businesses can borrow from ?5,000 to ?1m. Compared to some other alternative funding providers, its offering is very much geared towards more established businesses than startups ? to apply you need a turnover of more than ?100,000 and two years of audited accounts. Co-founder and chief commercial officer James Meekings says: ?We believe we’re creating a better financial world for businesses and we do that by allowing them to borrow directly from a whole range of investors which gives them a cheaper and quicker way to access money.? The company’s cost calculator shows for instance that ?500,000 borrowed over three years would typically mean monthly repayments of ?15,509, with a total repayable amount of ?573,324 including fees (although rates vary and this is based on being put in the A+ risk band.) The money is typically paid into your account within two weeks, and sometimes in just a couple of days. Caspar Craven is a co-founder and director of Trovus, a business data analytics provider. It needed growth finance so approached its bank but was offered what Craven describes as a ?derisory amount with ridiculously high fees.? But he admits that he wasn’t initially keen on the idea of using P2P lending. ?I have to say when I initially heard about crowdfunding I dismissed it,? he says. ?I thought it sounded really faddy and that there was no substance behind it. ?But I started talking to people about it, I probably did two or three months of research talking to people who had experienced it and I thought ok well let’s give it a go.? After doing some prep work Trovus uploaded its pitch for ?75,000 on Funding Circle. After it went live, the pitch was fully funded within less than an hour. Craven says he was ?blown away? and ?would use it again in a heartbeat.? Meekings says that Funding Circle’s strong potential for future growth when compared with other funders lies within the fact that it operates as an exchange business rather than a product provider. Its value lies in its IP, in the sense that the bigger it gets, the more data it holds and the more business it can handle. He envisions a situation in the future where Funding Circle can handle lending in the form of asset finance, mortgages, invoice funding and more besides, by acting as a conduit for all sorts of different funders. It has already handled lending from universities, local councils and central Government and is also in talk with large financial institutions. He says: ?What we’re trying to do is create an ecosystem of thousands of different lenders, all with their own risk appetites, and therefore actually allowing us to serve an even greater business than any other single company. ?That’s a very different vision from other product providers.? Related: Leading alternative funders team up to launch SME finance portal More from Real Business on the future of funding?