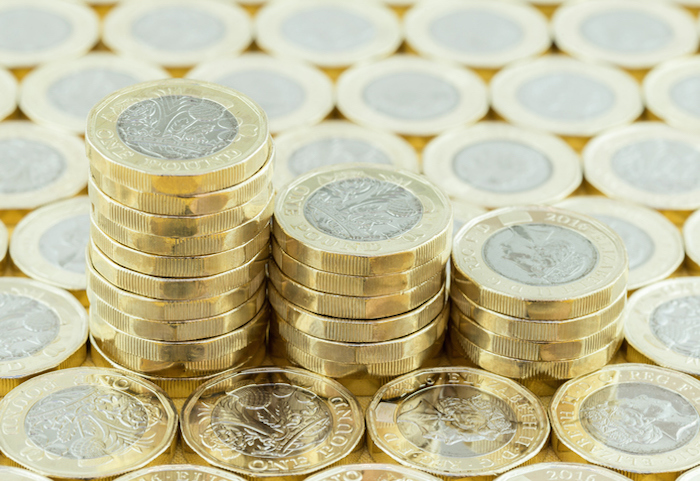 Share via
While much attention will be placed on the progression of females through the ranks, online graphic designer 99designs delved into the similarities and differences between men and women who started their own companies. It surveyed over 3,000 entrepreneurs across the globe, and found that there were more similarities than differences. Both genders experienced the same levels of guilt when it came to working on their business, the company said. They all claimed to have “less time with friends and family,” men more so than women – albeit only slightly. The same traits and skills were valued. A hard work ethic, followed by confidence, were seen as the most important. Meanwhile, charisma, intelligence and financial acumen were seen as highly overrated. Entrepreneurs often regretted not asking for help and feared the thought of “getting out of their comfort zone”. That, and they felt uncomfortable seeking out new customers. Talking more about the research, Pamela Webber, chief marketing and operations officer at 99designs, claimed much has transpired over the last two years to put men and women on more equal footing. “For starters, women all over the world have become more vocal, speaking out and marching toward political, social and economic change,” Webber said. “Many of these issues are present in the world of entrepreneurship, as you can see exposed through the results of our survey, which we hope paints an honest picture of where women business owners are today. “It’s interesting to see that there is so much common ground between the sexes on the experience and attitudes toward entrepreneurship. But one crucial finding glares right back at us.” Webber is referring to a funding gap. When it came to raising outside capital, men were twice as likely as their female counterparts to have raised at least $100,000 or more to fuel their business. She maintained that the figures were similarly tipped in last year’s survey. Cherie Blair, founder of the Cherie Blair Foundation for Women, also recently talked about the funding gap. In an interview with CNBC, she was asked why female entrepreneurs were struggling to access funding and capital. “It’s more than just struggling, it’s actually getting worse,” she explained. “The extraordinary thing is that a report from the World Economic Forum shows there’s been a fallback in the progress women were making. It means we’re not going to see that gap close any time soon. It won’t be achieved in my lifetime, nor the lifetime of my one year old granddaughter. It will only likely be when her granddaughter is a grandmother that the funding gap will be bridged.” She added: ‘I think there are a number of reasons why. Women lack confidence, mostly because in society women are too often told that they can’t do something. There are all sorts of social barriers preventing women from entering and scaling to new heights in the business landscape. “I think it’s also to do with women’s training and education across the world. Women don’t often get the same opportunities as men. And there seems to be this reluctance in capital to actually invest in women. If it’s a smallish sum women are after, they are more than happy to invest. But when the sum hits $100,000, investors still tend to back off.”