Voting for the Future 50 People’s Choice award took place between October 3-7, 2011. The poll was designed to allow each person to vote once in the poll, but we soon spotted that the system was being abused and it set alarm bells ringing.

We discovered obvious attempts of companies trying to rig the poll: from people clearing their cache to vote again, to using different browsers, to using scripts. This resulted in over 40,000 votes being cast.

On closer inspection, a lot of the traffic coming into the poll page came from a small group of IP addresses. When looked up, these IPs were associated with different cloud computing services, such as Amazon EC2.

So, to make the vote results fair, we have only counted one vote per IP address. This is not company specific and we have applied the same method to the entire poll. This meant that some 5,000 votes qualified as valid.

We appreciate that reducing the number of votes to one IP address does reduce possible legitimate votes made by multiple people all accessing the internet via the same connection, but in most cases applying this reduction makes things fairer in respect that votes can’t be skewed by the scale of influence regarding organisation size. Instead, it makes the votes more applicable to the reach of a particular company.

There are only a few cases where this will remove legitimate votes, but unfortunately it’s impossible to allow for multiple votes per IP address without making it easier to submit false votes. Applying this method is the lesser of two evils.

Following a full audit of the traffic and poll submissions, we believe the results are now as fair as possible. 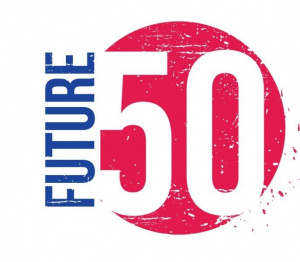 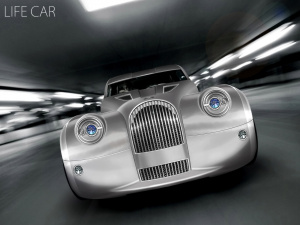