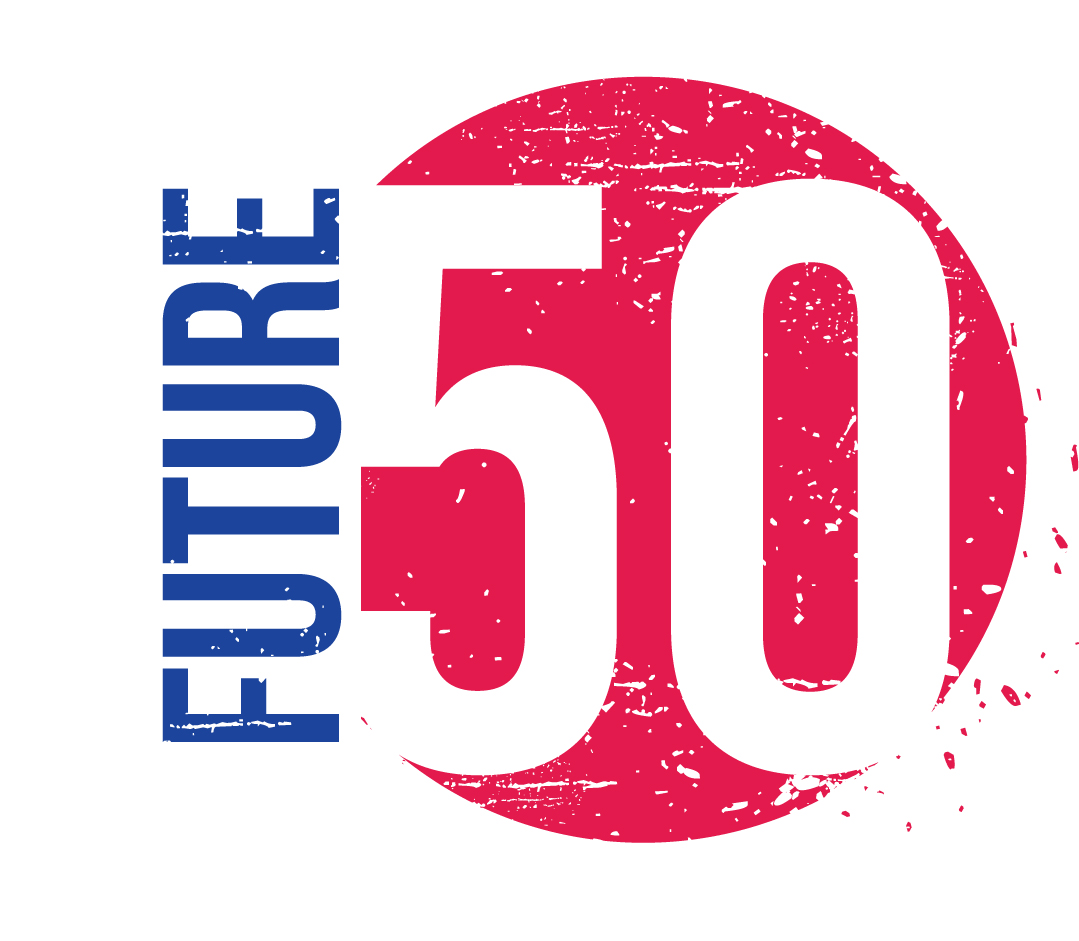 The boss: Simon Prockter Takeaway food is a sector ripe for disruption. Today, it?s a boring mix of pizzas, curries and formulaic ethnic food. If you want something seriously upmarket or different, well, you?ll have to go to a restaurant.Simon Prockter thinks he can re-invent the takeaway industry. His website Housebites gives consumers the ability to order food from a huge range of outlets. The menus will change everyday.But the really clever bit is how the food is prepared. Chefs will prepare the food from their own kitchens; from their own homes, even. This means any chef can start selling food to the public via the site.Prockter has signed up chefs who have worked at The Ivy, Caprice and Barrafina. Even a Masterchef finalist is on the roster. Over time there will be a dazzling diversity of suppliers.In theory, even enthusiastic amateurs will be able to supply the market. Feedback, combined with strict vetting by Prockter?s team, will ensure quality is as high as any traditional service. The food is delivered by bicycle courier to the door of the customer. The model is designed so that it is possible to order a quick meal for one. And each dish is lavishly photographed for the site, so you know what you?ll be getting. The backers include Michael and Paul Birch, who sold the social network Bebo for $890m. Prockter says chefs currently earn ?19,000 on average, and reckons they could be earning more than ?60,000 by using his service. Return to the Future 50 list.