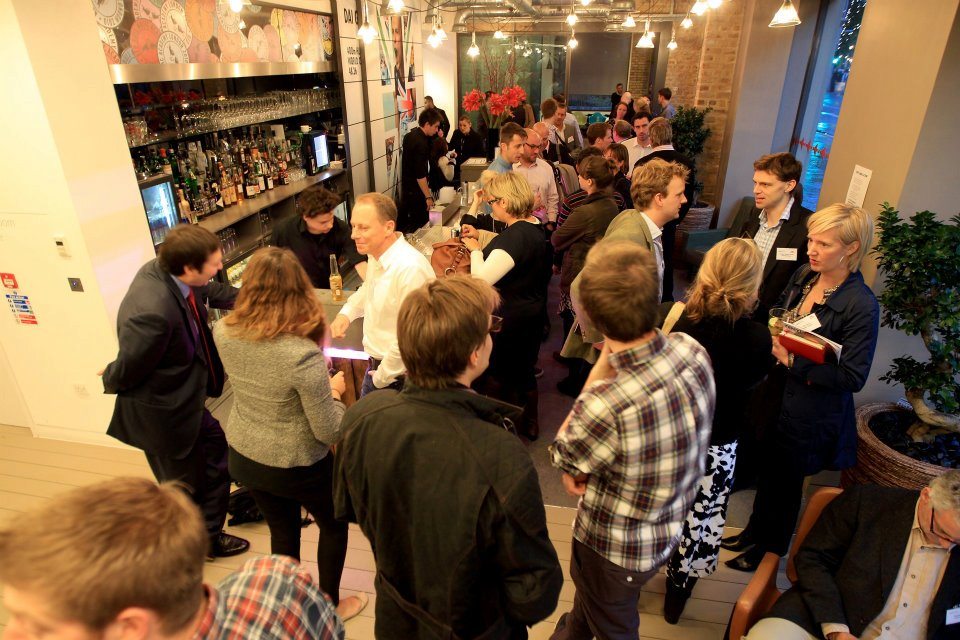 Real Business and Red Bull teamed up in the summer to find the UK’s most promising, disruptive young brands ? across all sectors.

Prime Minister David Cameron calls them the ?go-getters?. Business Secretary Vince Cable calls them the ?backbone of Britain?. We call them the Future 50. To find the future stars of Britain, we contacted everyone we knew (and then some) ? from business angels and RDAs to venture capitalists and networking groups.  We received hundreds of nominations. Our panel of judges ? Mark Pearson of Myvouchercodes.co.uk; investor and co-founder of MessageLabs Jos White; Madeleine Milne of eMusic (iTunes? arch rival); Al Gosling, CEO of The Extreme Sports Company; and Nigel Trood, MD of Red Bull UK ? spent days deliberating over the final list. Which 50 companies would dominate future headlines and make it big? The winners featured in the autumn edition of Real Business magazine and on our website. We had mobile apps and men’s swimwear. Boutique hotels and bespoke biscuits. Personal fitness and pawnbrokers. Fuel supply and fancy frocks.  All the Future 50 crew were invited to a special event at Red Bull’s HQ on Tooley Street. The evening included a series of workshops: “The brand bank account”, “Social media: the lessons, the opportunities” by Rob Wilmot, one of the founding directors of Freeserve; and “The big pitch: how to impress investors” by Future 50 judge Jos White. Then there was networking and free-flowing drinks (including plenty of cold cans of Red Bull), where our Future 50 business owners had the opportunity to meet each other and mingle with some of the country’s top entrepreneurs, including Lara Morgan, Lucky Voice founder Nick Thistleton and Fever Tree’s Charles Rolls. Flick through our Future 50 photo album here. Next stop: the Future 50 are heading to an exclusive Inspiration Day at the Red Bull Racing Factory on November 16. Stay tuned for coverage.