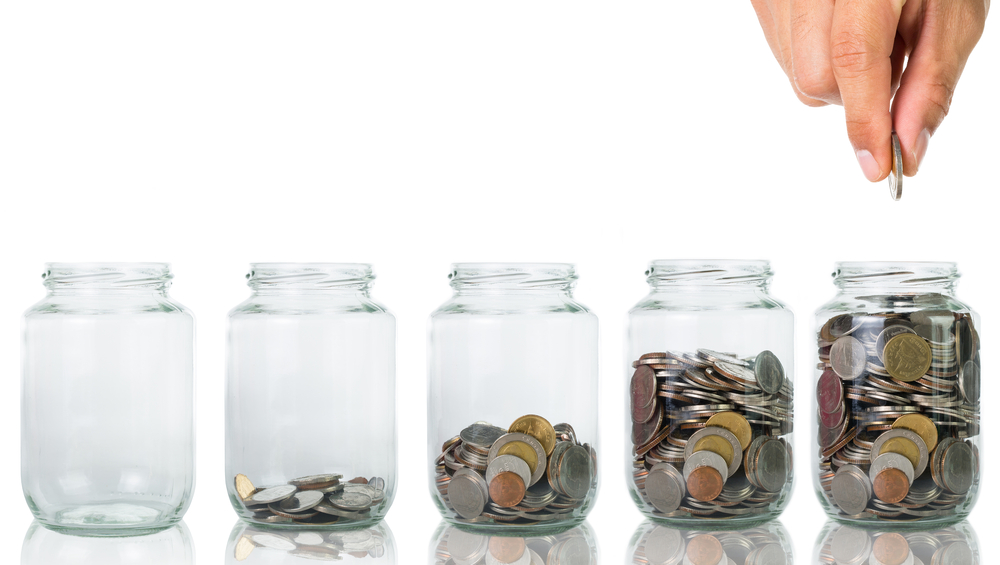 This issue has been addressed today by Rachel Reeves MP, Labour?s Shadow Work and Pensions Secretary, who gave a speech to the Resolution Foundation outlining how 1.5m low-earners were left out of the introduction to auto-enrolment.

She suggests that despite George Osborne ?billing his latest Budget as a ‘budget for savers’, the small print revealed that the savings ratio is falling and set to fall further from just under five per cent in 2013 to four per cent in 2014.? And sets out what she deems to be the two key challenges for pensions policy now. ?First, ensuring that everyone is able to save, and second, making sure that all savers can get value for money from those savings. On the first question it is clear that if we want to give more people an opportunity to contribute and build up a stake in our country?s future, as well as reduce future reliance of retired people on means-tested benefits, then we have to make it easier for those in low paid and irregular work to save.? Indeed, over the past few weeks the Labour Party has revealed plans to tackle these issues by ?improving wages, tackling insecurity and improving progression for those at the toughest end of our labour market. From strengthening the minimum wage, extending free childcare for working parents, and cracking down on the abuse of zero hours contracts, to securing the investment we need to see in our country?s skills, infrastructure and the new growth industries that can create more high quality, decently paid jobs of the future.? Currently, the auto-enrolment scheme applies to workers aged 20 and over, earning more than ?10,000. However, Reeves said she would reduce this to ?5,733 ? the current lower earnings limit for National Insurance. She further suggests that any additional costs in pension tax relief, which the House of Commons Library estimated to be ?20m a year, could be covered by savings found elsewhere in the social security budget. Yet this announcement has been met with some criticism on the fact that ?the proposals will load yet more costs onto employers ? both administrative costs and costs of the employer matching contribution,? explains Philip Booth, editorial and programme director at the Institute of Economic Affairs.  Pensions minister Steve Webb also believes that expanding auto-enrolment would “bring the whole scheme into disrepute”.  Nigel Bolton, Pensions Partner at law firm Irwin Mitchell, goes on to say that ?the majority of employers will not support this extension. I?d also  query how flexible some of the current systems would be in coping with this type of change. Although it would be simple to amend existing legislation, there are some issues to bear in mind. Auto enrolment was always intended to provide pensions for low earners, but a quirk of the current coalition is that as tax free threshold has increased rapidly from approximately ?6,500 to ?10,000 over the last four to five years.  ?A practical issue at the lower end of the new proposed scale will be affordability. Some 3 per cent by 2018 of ?5,500- ?6,000 will be a significant payment for those on a low wage, especially if like the last few years the wider environment has seen inflation outstripping earnings increases. I think therefore that this proposal will see a very high opt out rate.? Give us your views on @Real_Business. Image source By Shan? Schutte