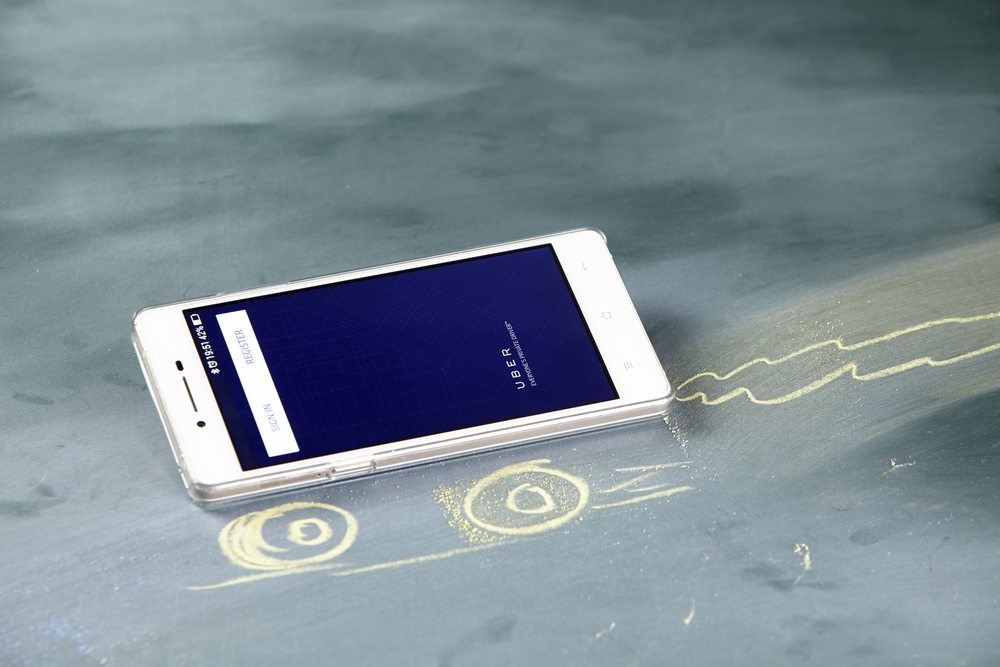 Share via
In a ruling that could have major implications for the gig economy, an employment tribunal in London ruled that Uber drivers are entitled to workers rights. In what it called the “employment case of the year”, the GMB Union launched legal action on behalf of two drivers employed by online ride-hailing firm Uber. It claimed the firm, which has around 40,000 drivers in the UK, has been acting unlawfully by refusing to give its drivers basic employment rights. Uber claimed its drivers are self-employed and that they can decide where and when they work. It calls them partners rather than employees. And it is not the only business to work with people in this way; food delivery firm Deliveroo and household errand firm TaskRabbit also use a similar model. The tribunal, which ruled in favour of the drivers, said they were employed as workers and therefore were entitled to workers rights including holiday pay, rest breaks and the national living wage. The immediate effect for Uber is uncertain. It disputes the ruling, which it says only applies to the two drivers in the tribunal case, and plans to appeal. However, there are other claimants waiting in the wings and the test case result could have major implications if Uber’s appeal fails. It remains to see how the ruling will be implemented, but as well as having to pay drivers benefits in future Uber might have to give its drivers back pay for any unpaid benefits. Such a financial commitment could halt Uber’s ambitious expansion plans in the UK, or it could pass the extra costs on to customers. Either way its public image is likely to take a hit due to the workers rights case. The decision might also prompt Uber drivers in other countries to consider similar action; Uber drivers in the US have already made successful claims against the firm.

It is not an exaggeration to say that the very future of the so-called “gig economy’”n the UK could have been thrown into question by this landmark ruling. Officially there are 4.8 m people registered as self-employed in the UK, a figure that is rising. Critics have accused gig economy businesses of “exploiting” workers, because they don’t enjoy the same rights other employees take for granted in this country. But some of those workers enjoy the freedom and flexibility this new way of working offers. From now on, those businesses will need to seriously consider how to use and contract freelancers and the self-employed. If such businesses don’t currently have HR departments, now is the time to invest because workers will be demanding what they are rightly entitled to. Aaron Hayward is employment specialist at DJM Solicitors. Image: Shutterstock