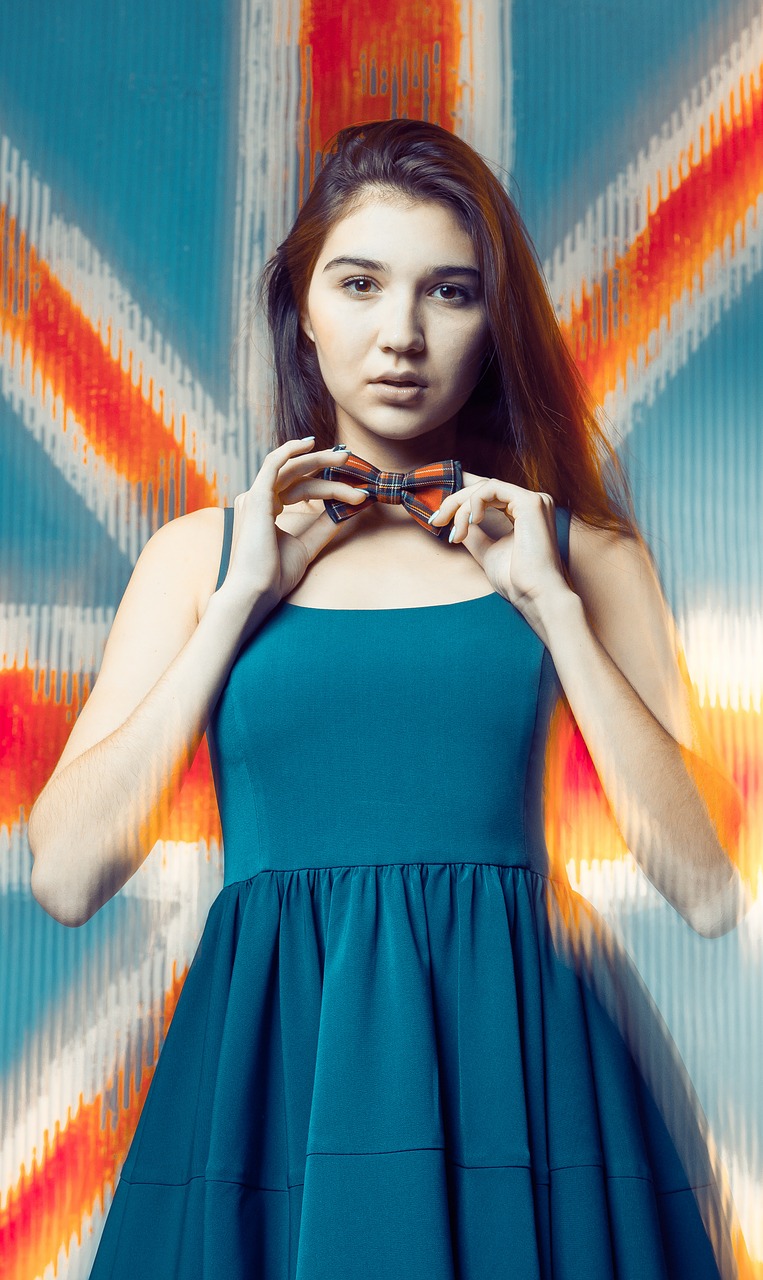 Deloitte Global surveyed 7,800 graduates born after 1982 in full-time employment across 29 countries, including the UK, and found that businesses, particularly in developed markets, will need to make significant changes to attract and retain the future workforce.

An overwhelming 77 per cent of UK millennials say companies show strong leadership on important social issues, compared to the global figure of 61 per cent. They place less value on visible (19 per cent), well-networked (17 per cent), and technically-skilled (17 per cent) leaders. Instead, they define true leaders as strategic thinkers (39 per cent), inspirational (37 per cent), personable (34 per cent) and visionary (31 per cent). Millennial men were more likely to say they would like to secure the ‘top job’ within their organisation than women (59 per cent vs. 47 per cent). Women were also less likely to rank their leadership skills at graduation as strong. However, when asked what they would emphasise as leaders, women were more likely to say employee growth (34 per cent) and development (30 per cent), an area that many millennials felt was lacking within their current organisations. And 75 per cent suggest that corporations are focused on their own agenda rather than helping to improve society. ?The message is clear: when looking at their career goals, today’s millennials are just as interested in how a business develops its people and how it contributes to society as they are in its products and profits,” said Barry Salzberg, CEO of Deloitte Global.  “These findings should be viewed as a wake-up call to the business community, particularly in developed markets, that they need to change the way they engage millennial talent or risk being left behind.” Overall, only 37 per cent of UK respondents are keen to work for a large, global business. This figure falls to 12 per cent among millennials. ?Business leaders need to stay engaged with millennials, they need to focus on their broader purpose and their people,? said Salzberg. ?Millennials are sending a very strong signal to the world’s leaders that when doing business, they should do so with purpose. The pursuit of this different and better way of operating in the 21st century begins by redefining leadership.? Indeed, for six in ten millennials, a sense of purpose is the reason why they chose their current employers. Among those who are avid social network users, the number increases to 77 per cent. By Shan? Schutte Image source