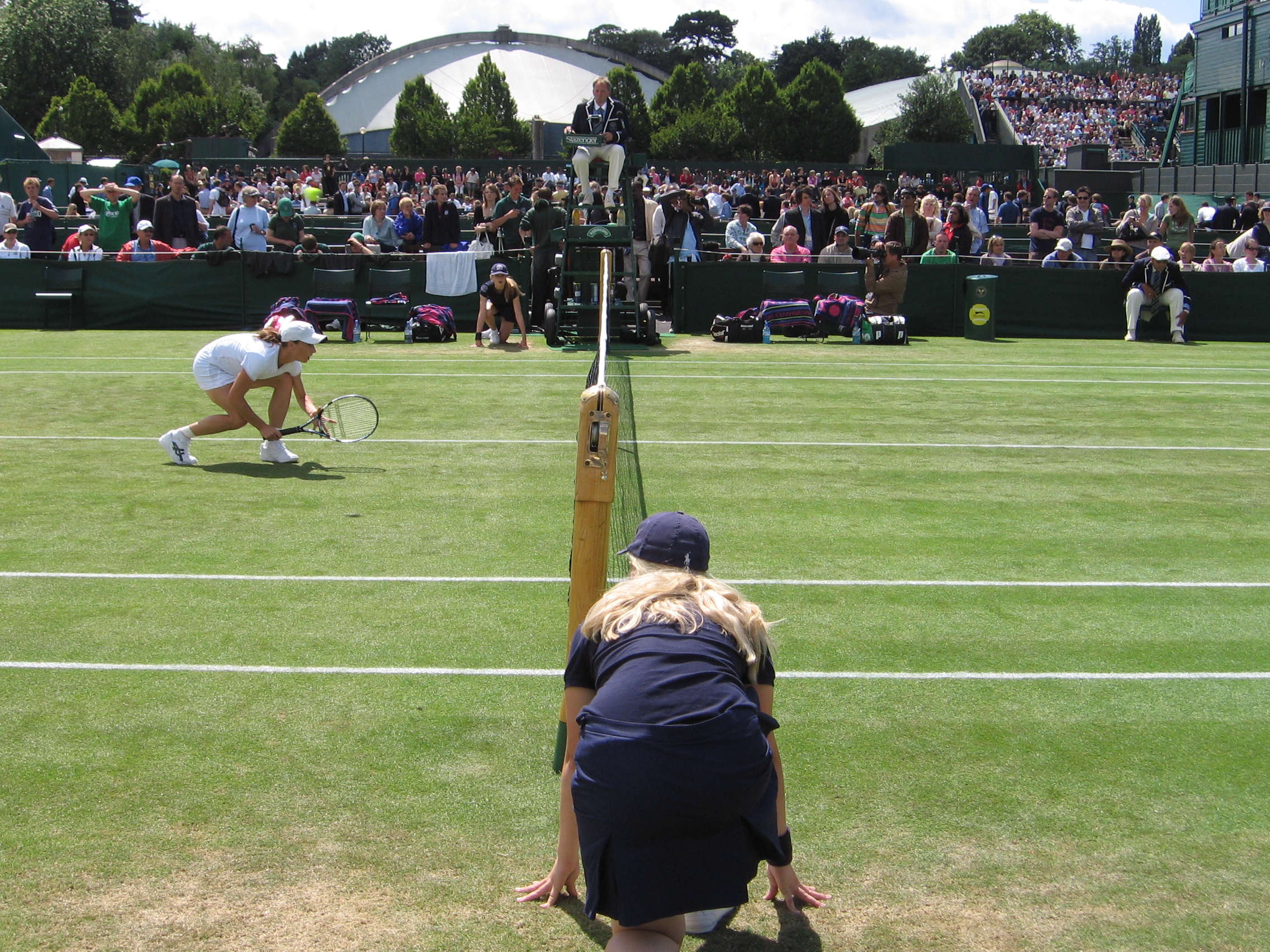 Watching this year’s revered and nail-biting tennis tournament, I was reminded of the unsung similarities between being a ballboy and my job today – heading up a creative team. The need to always be ahead of the curve, knowing when to change balls, where the player’s serve would hit, anticipating their every want and need – these are all qualities I still use to stay one step ahead of expectant clients.