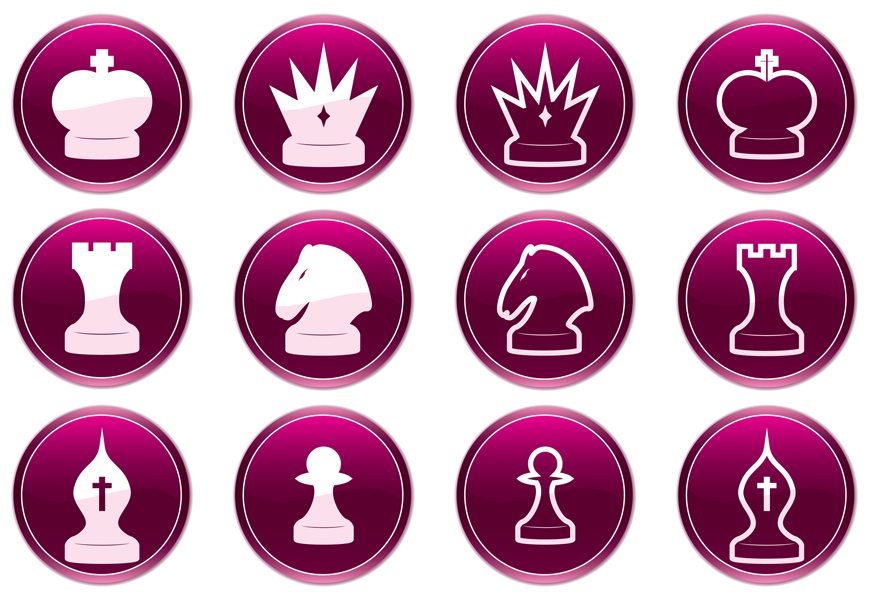 According to reports in the Times, Chancellor George Osborne is “considering the introduction of tax breaks for the computer games industry as an eye-catching measure to put in his budget for growth”.

The UK’s video games sector generates £2bn in global sales – making it bigger than either its film or music industries. Visual effects, the fastest growing component of the UK’s film industry industry, grew at an explosive 16.8 per cent between 2006 and 2008. But the sector has lost its cutting edge over the past two years. The UK’s video games industry has dipped from third to sixth place in the global development rankings, while the visual effects industry industry (though still enjoying very rapid growth) is having to source talent from overseas because of skills shortages at home. That is mainly a failing of our education system – from schools to universities – and it needs to be tackled urgently if we’re to remain globally competitive. Tiga, the industry’s trade association, said the sector’s headcount had fallen nine per cent since 2008 and its contribution to GDP had declined by £132m. Osborne scrapped planned tax relief soon after the government came to power last summer – so this new announcement marks an interesting U-turn for the chancellor. Industry entrepreneurs welcome the news – but say the support needs to go further. “The online games and ‘gamification’ sectors are incredibly hot globally right now, but we’re really struggling in the UK,” comments Toby Rowlands, the co-founder of online games business King.com and boss of Mangahigh.com. “Core skills like ActionScript development are thin on the ground here, and we’re missing a positive spiral of experienced developers, bold designers and clued-up business guys doing new projects. “I would say the situation is getting worse, not better. If we want to participate in the ongoing global online games boom, we’re going to need some real stimulus to get the party started. The R&D tax credit is great, and I don’t think we make enough noise about that, but some help specifically targeted at the games sector could really make a difference.” Picture source