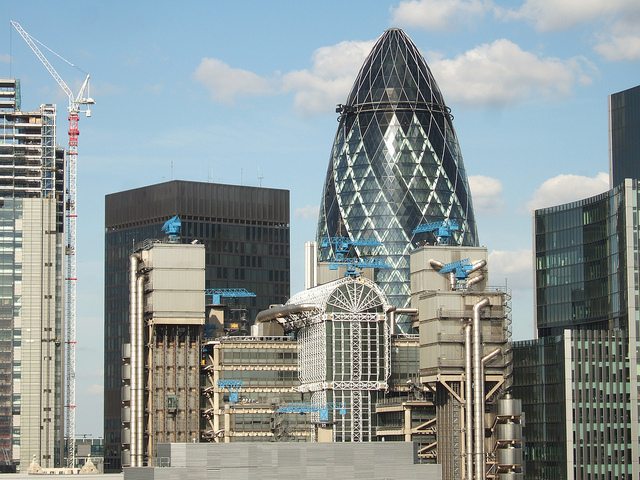 Recent months have seen the UK?s battered and bruised economy take a few tentative steps towards recovering to pre-2007 levels. Although the overall picture is still far from rosy, today?s announcement on the country?s GDP figures for Q3 suggest that there may be hope of any recovery being on altogether less rockier ground than it had been the last couple of quarters.

In the third quarter of 2013, GDP rose by 0.8 per cent, the biggest quarterly rise recorded since Q2 2010. This has helped to confirm that the recovery in the UK?s economic fortunes is maintaining a steady pace.  GDP has experienced growth in three consecutive quarters now, something that had not been achieved for some time and was quickly lauded by Chancellor George Osborne.

However, whilst some, including myself, had hoped to see GDP grow by closer to the one per cent mark in the three months just gone, market expectations were of a 0.8 per cent increase. As such, there were few surprises from those in the City once the announcement was made. 0.8 per cent is solid growth nonetheless, which could provide the markets with something to trade positively on. Early on, Pound Sterling strengthened marginally after the GDP announcement. This is largely because solid growth increases expectations that the Bank of England remains likely to hike interest rates within the next two years, its first time since July 2007.  Anything lower than 0.8 per cent may have persuaded the Bank to re-consider the current timescales for a rate rise, which would likely have weakened Sterling?s value. A rise of one per cent however would have potentially forced the Bank into taking action sooner over interest rates, increasing demand for the pound sterling.
The Pound rose temporarily by 0.13 per cent against the US Dollar

Part of the reason behind the jump in GDP can be attributed to significant growth in the construction industry. In the previous quarter, it experienced growth of 2.5 per cent, thanks in no small part to the government?s Help to Buy mortgage scheme, which was devised to help first-time buyers and construction firms creating new-build properties.