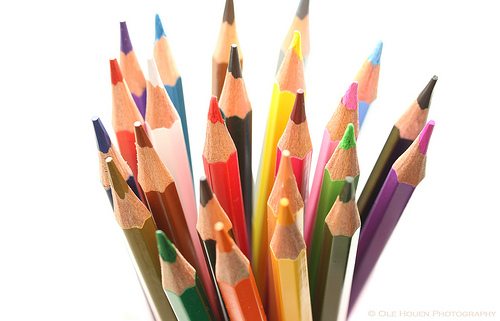 The letter comes on the day of the first televised leaders’ debate and after the first week of the general election campaign, which has been dominated by declarations of support from business leaders for Tory plans to stop Labour’s proposed rise in National Insurance.

The economists’ letter – revealed in the Daily Telegraph and signed by respected economists such as Lord Skidelsky, Lord Layard, Lord Peston (father of the BBC’s Robert Peston, incidentally) and Sir David Hendry – says that the Tories’ proposed cuts “will lead directly to job losses and indirectly to further falls in spending”. They write: “At a time when recovery is delicate, it could even affect confidence to the degree that we are tipped back into recession – with much larger job consequences. “This is not the time for such a destabilising action. The recovery is still fragile. Firms and households are saving more to rebuild their balance sheets, so that firms are investing less and households are spending less. “Rash action now could imperil not only jobs but also the prospects for reducing the deficit.” But since a letter supporting the Tories was published two weeks ago, over 100 business leaders of household name brands have added their support to the Conservatives’ plans to block Labour’s rise on National Insurance by saving £6bn from cutting “wasteful” government spending. The “battle of letters” continues…   Picture source