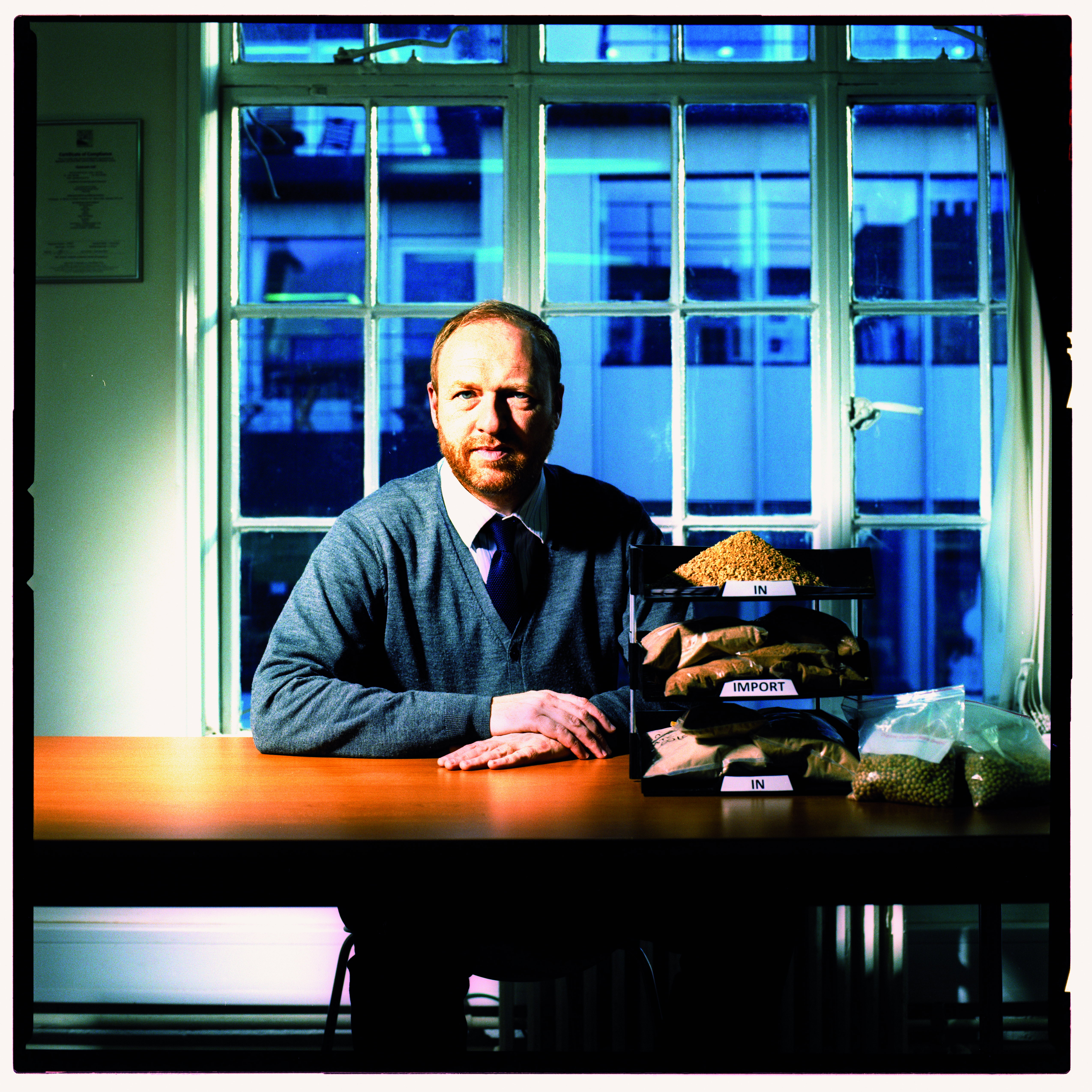 ?They called me out of the blue last year and told me they?d been affected by the recession,? says Millar, founder of London-based animal-feed importer Gemcom. Fortis was subsequently bailed out by the Benelux governments, then bought by French rival BNP Paribas. ?The division we?d been dealing with for the past four years was to be dissolved,? continues Millar. ?We had to find another bank, fast.?

During the next six months, Millar got to work finding a suitable new bank for his ?15m-turnover business, which distributes up to 100,000 metric tons of animal feed a year. ?I had meetings with 18 banks,? he says. ?Each one needed to understand our line of business, our trade cycles and our customers. We?re a pretty complex company: we import non-grain ingredients from South America, the US, Asia and Continental Europe and sell it to manufacturers of animal feed, aqua feed and pet food, predominantly in the UK. On the flip side, we needed to consider how much spending power we?d be given; what security each of the banks would require; how quickly we?d need to repay loans; and how much we?d be charged for all of this.? Millar got a few knock-backs. ?A handful of the banks came back with a straight ?no? and admitted they were in no position to take on new customers. Others offered him a raw deal. ?One bank said that if we bought ?100,000 worth of goods, they?d lend us ?65,000 and we?d have to find ?35,000 ourselves. Others offered us a 75:25 ratio.? Santander was one of only four banks that offered Gemcom a 90:10 ratio, but as part of a specialist trade-finance package that included letters of credit, import collections, foreign-exchange risk and multi-currency corporate current accounts. It clinched the deal. ?Santander gave us the best package,? comments Millar. ?Throughout a very difficult period, the team always showed enthusiasm and insight. And they made us feel like we were an important client.”