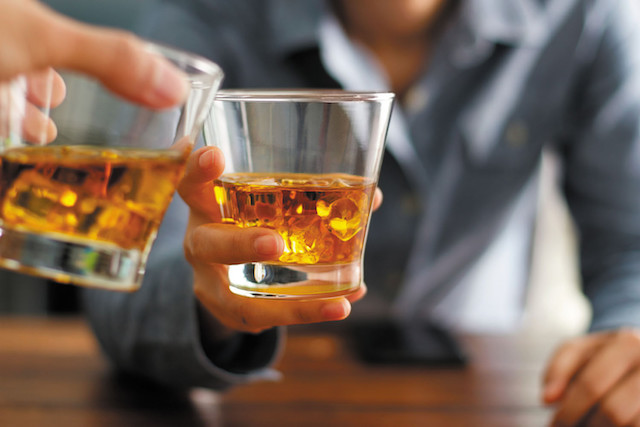 Share via
When emerging generations grow to become economic participants in a society, new sub-industries can spring up to meet their demands. One example of this happening is with Generation Z, or Gen Zs, (born after 1996) and their drinking habits. Compared to older generations including millennials,(1982-1995), Generation X (1965-1979), and Baby Boomers (1944-1964), Generation Z consumers have different lifestyle and spending preferences. Read more: RESEARCH: Gen Z female shoppers buck gender stereotypes more than any other generation

Popular research on the group attributes their financial ‘savviness’ to having grown up in a digital context as empowered e-commerce users who are experts at finding the best deals online. Other studies put their spending awareness down to their childhood, where they grew up through the years of the Global Financial Crisis and possibly saw their parents make spending reductions. Their thriftiness may also come from the fact that 74% of them spend their free time online instead of going out while 25% spend over five hours a day on their mobile phones. While this ‘free time’ may equate to shopping for some, it’s not a majority. In fact, nearly 100% of Gen Z shoppers, (98%) prefer to make their purchases in brick-and-mortar stores, where over half, (56%) are looking for an enjoyable in-store experience. By extension, Gen Zs are using the internet (and specifically social media) primarily to socialise. With Gen Z’s preference for spending their recreational time online, it means older Gen Zs are spending less in other areas of the retail economy, and are less likely to frequent bars, nightclubs and restaurants as a result.

A report conducted by the British Pregnancy Advisory Sevice concluded, (among many other things), that Generation Z tends to prioritise bodily and mental health over recreational activities such as drinking alcohol. This factor alone makes the group stand out from its predecessor generations, and is changing the drinks market as a result. Sales of low-alcohol and alcohol alternatives have risen by 30% since 2016, which is being attributed to the ascent of Gen Zs as mainstream consumers, who prefer a healthier lifestyle. This has prompted UK brewers to invest in the low-to-no alcohol market to cater to this growing demand, which they expect to surge this year.

New opportunities for the drinks market

The results of the Society of Independent Brewers’ (SIBA) British Craft Beer Report highlight the necessity for brewers to jump on the tee-total trend, where the number of 18-24-year-olds who said they didn’t drink rose by 17% over the past 12 months. Furthermore, the drinks market shows overall alcohol consumption to be down, while the number of people claiming teetotalism has risen by 1% (from 16% to 17%). A growing focus on general health is also encouraging a number of millennial drinkers to switch to “no-lo” (no or low alcohol) products, where the ‘under 35’ market is increasingly looking for alternatives to traditional alcoholic drinks, according to the BBC. As Gen Z get older and become the main participants in the economy, it looks likely that the “no-lo” economy will expand and even dominate the recreational drinking sector. The SIBA report author Caroline Nodder says this inevitable sector growth won’t just be dominated by big alcohol brands entering the market, but will also provide room for smaller independent breweries to offer their own products to increasingly health-conscious drinkers, whatever their age. This article was originally published on 12 March 2020.