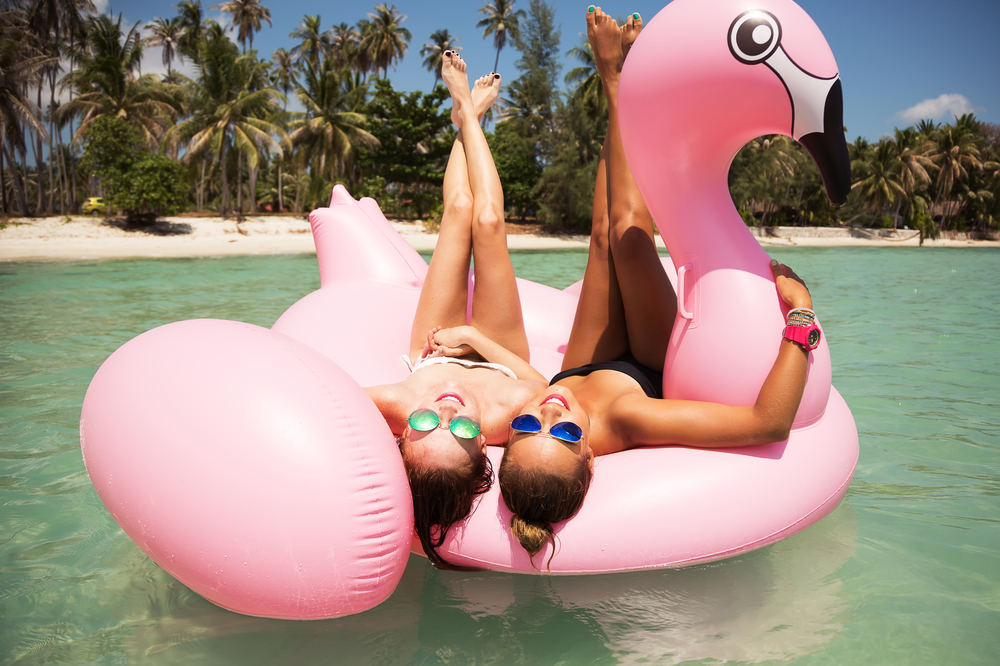 Share via
A new study into consumer behaviour by age group suggests that the gender gap in shopping habits is closing swiftly as Generation Z (Gen Z) women increasingly purchase male-dominated product categories and Gen Z and Millennial men up their cosmetic purchases.

According to the year-long study by shopping price comparison site?idealo.co.uk, gender shopping habits across the four major generations reveal a change in attitudes that could shake up how marketers target consumers. The four generations in question include:

The?study?looked specifically at six product categories which idealo?s data reveals are historically purchased mainly by men, including bicycles, smartwatches, drones, power tools, DSLR cameras, and motorcycle helmets. Gen Z women were revealed to be the biggest shoppers of all six categories, when compared to women from the Y, Z and Baby Boomer generations.

Gen Z women being the biggest shoppers of DIY power tools when compared to all the other female generations is extremely surprising given the financial pressures on first-time buyers making it unlikely for many to be living in their own home. At 36%, Gen Z females are 20% more likely to buy power tools than Millennial females (16%), and 25% more likely than both Gen X and Baby Boomer females (both 11%).

When it comes to purchasing habits for technology and smartwatches specifically, Gen Z women are closing the gender gap the most out of all female generations and shopping categories examined in the study, with a 63% male to 37% Gen Z female split.

For balance, the research also analysed Gen Z males to see if the men in this generation were also mirroring the snubbing of gender norms like women.

The data shows that the younger generations of males are investing more money in their appearance and spending on cosmetics, which has previously been viewed as a heavily female-oriented space.

Millennial and Gen Z males are closing the gender split the most out of all generations, with a 41% male to 59% female split.

?Our research is clear proof that younger Y and Z female generations are spearheading the shift in gender norms and increasingly exercising their purchasing power across historically male-dominated shopping areas,” Idealo.co.uk?s Katy Phillips commented. “It also provides a very clear indication that younger women are not shying away from interests such as technology, DIY and motorcycling which have been predominantly marketed to men over the years.”

?It?s a shame that these shopping norms and stereotypes exist in the first place for both men and women but heartening to see that the gender gap is thankfully closing.? Is it, though? Only time will tell…