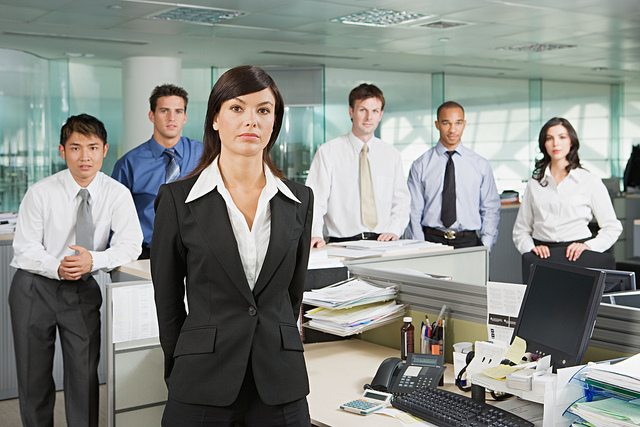 Share via
The anti-discrimination legislation is not about treating everyone the same, but about creating a level playing field for those who may be disadvantaged by a protected characteristic. In 2013 it is right and proper that boardrooms should be representative of the broader population and a board appointment (like any other) should be based on competence. Earlier this year Government figures show that there are now 192 female directors out of 1,110 in the top 100 firms, an increase from 10.5 per cent to 17.3 per cent since 2010. The proportion is lower among FTSE 250 companies. Currently the UK prefers to take a voluntary approach to the board gender issue and is resisting a European Commission directive that would require firms to ensure that 40 per cent of their non-executive directors are women by 2020. There is a good business case for increasing the diversity of board populations and that includes the number of women. Women do well at university and in the early stage of their careers, but as they progress through an organisation their career progression stutters and slows down. Ultimately, it means that the boards are missing out on talent (hard enough to find at any level). Evidence suggests that companies which have a strong female presence at board and senior management level perform better than those which do not. In 2008 the Equality and Human Rights Commission suggested that at the present rate of change it could take 70 years to achieve proportionate female representation in the boardrooms of the UK’s largest 100 companies. By February 2011 the Government had published recommendations to encourage the appointment of more female board members. This included the following points. I am concerned that setting a gender-specific targets will lead to tokenism and the appointment of people for the wrong reason and I hope that this will be avoided. While positive discrimination (i.e. selecting someone because they have a particular protected characteristic, rather than they are the best person for the role) is generally unlawful in the UK, positive action is acceptable. This entails generating more applications in a lawful way from an under-represented group and then selecting the best for the role. If you get more interest from a group which hitherto had not submitted applications in large numbers, you’re more likely to achieve a more balanced final working population, although this usually takes a bit of time. We have seen in the past that some traditional work environments have to change to make them more acceptable to certain groups. For example from the 1990s onwards, the House of Commons has been modernising its hours with far fewer late night sittings and this alone made the environment more accessible to women from a work point of view. Reviewing the working conditions and requirements of the boardroom and considering whether adjustments need to take place to encourage all under-represented groups and then taking positive action to encourage the most able applicants from all social groups is the way to go. It’s worth taking the organic growth approach rather than fast-tracking using positive discrimination. Kate Russell, the HR Headmistress, is the MD of Russell HR Consulting. Image source