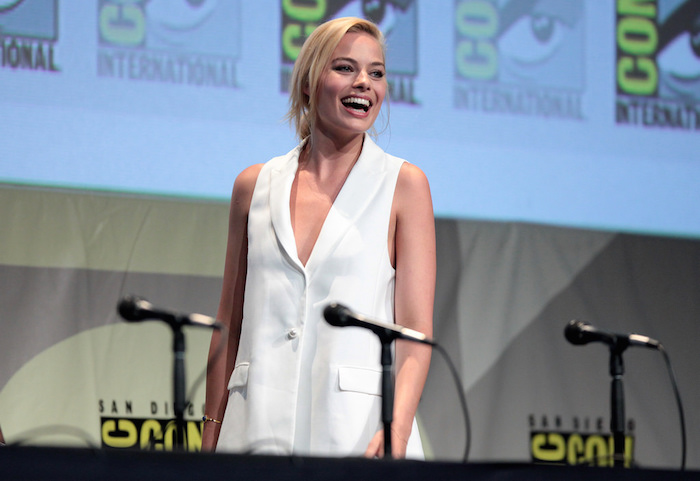 We’re so invested in the movie landscape that we sit up and listen when female stars talk about the challenges they face in the industry. By no means is female repression the preserve of Hollywood, but arguably because of their stardom, they hold more sway over the argument.

The pay gap has been expanded on by numerous female actors, as well as the reasons behind it. Charlize Theron, for example, was initially going to be paid less than her Snow White and the Huntsman co-star Chris Hemsworth. She demanded equal wages – and received it.

“I have to give them credit because once I asked, they said yes,” she said. “They did not fight it. And maybe that’s the message: that we just need to put our foot down.

We have a penchant for pigeonholing women into the stereotype of not wanting to seem difficult or paint them with a lack of confidence, many suggest. It’s all about perception, arguably one of the trickiest elements of behaviour to change, and one of the most necessary aspects to fostering equality – and there happens to be a gap in how both genders are viewed.

This is perhaps best shown by the way female characters are introduced in scripts, before they even have a Hollywood name attached. Take Margot Robbie’s character Naomi Lapaglia in The Wolf of Wall Street. She is simply portrayed as “a living wet dream in LaPerla lingerie. Incredibly and painfully hot.”

Neytiri, the Na’avi warrior played by Zoe Saldana in Avatar, is described as having “a long neck, muscular shoulders and nubile breasts.”

Both descriptions were featured in a Vulture article written by Kyle Buchanan and Jordan Crucchiola. Their numerous examples highlighted the “Goldilocks effect”, whereby fictional women were described as either incredibly gorgeous or “hot, but not too hot lest they be unattainable”.

Buttercup from The Princess Bride hates to brush her hair, “so she isn’t as attractive as she might be, but she’s still probably the most beautiful woman in the world.” Brooklyn’s Eilis Lacey is “open-faced pretty without knowing it” and Helen Tasker from True Lies “could be attractive if she put any effort into it,” which apparently doesn’t occur to her.

While there are so many things you can say about sassy and unapologetic Kat Stratford in 10 Things I Hate About You, her character is stripped down to “pretty – but not trying to be.” While the look of a character is often necessary to casting calls later on, the above examples hardly seem a helpful indicator.

The article comes off the back of movie producer Ross Putman’s own campaign to champion such injustice. Putman took it unto himself to tweet the various screenplay descriptions he came across, lamenting that several were actually written by women.

According to novelist Claire Watkins, there’s a “little white man deep inside of all of us – and there’s a reason why. It’s come to the point where, as an author, I can write sex and hard, unflinching, unsentimental. I can write an old man getting a boner! It comes from a place where they think that if they want to sell a script to a studio, it needs to have an attractive female character.”

When we’re pandering to these perceptions, aren’t we sending mixed signals though? If we’re trying to fight “ingrained feelings”, as Putnam puts it, then we can’t keep pushing women into certain roles – whether in movies or business. We’re creating a double standard, of viewing women in business as crucial, yet holding them to higher standards, for example.

Changing preconceived perceptions won’t be an easy task – and we’re steadily shifting the balancing, forcing men to behave in certain ways at the same time. It’s why, from the outset, culture and support need to be at the forefront of every business owner’s mind.

While it may seem a big burden, particularly given the complexity of starting and growing a business, understanding the challenges and reframing expectations may help rid us all of the Goldilocks effect.