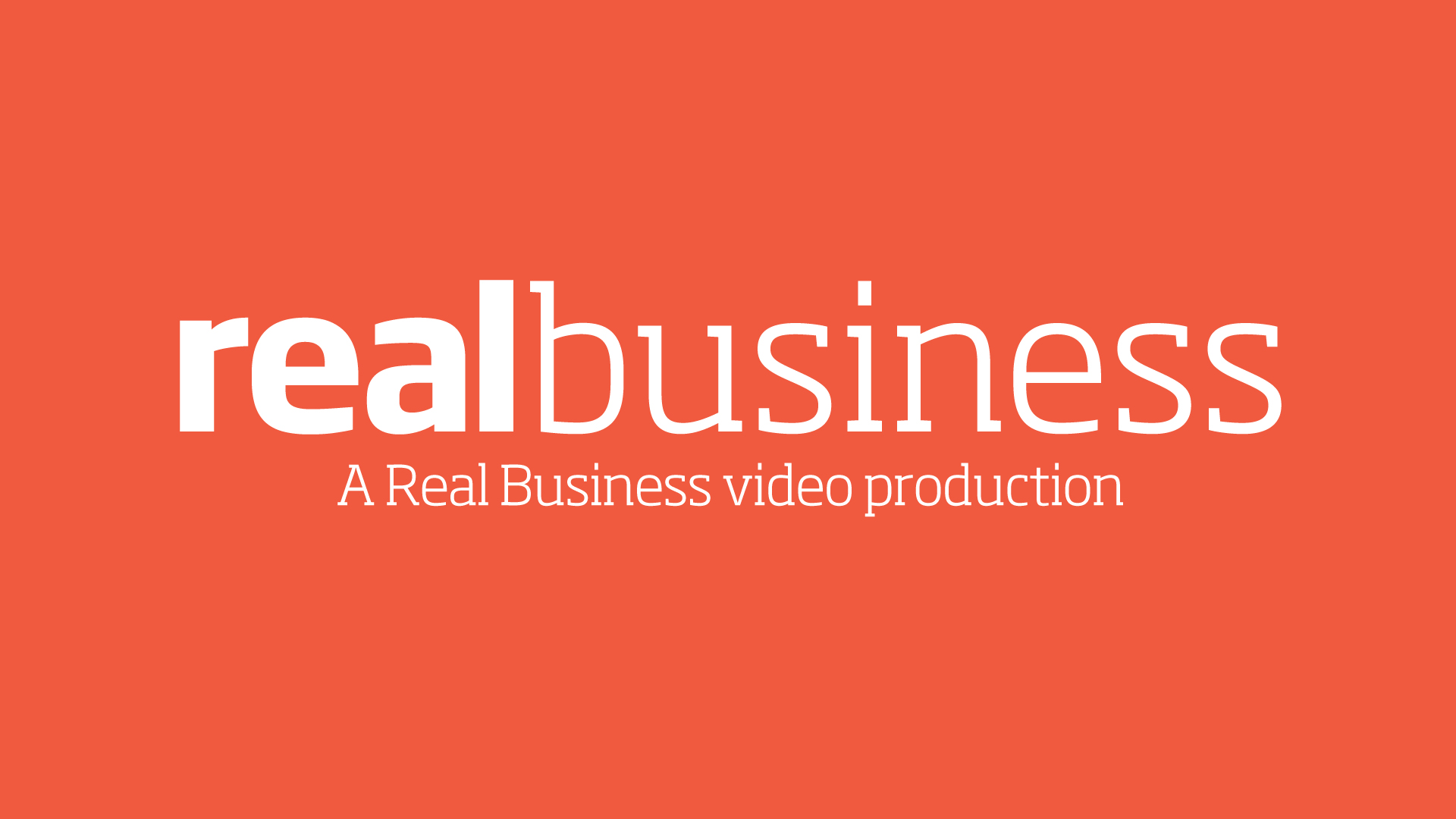 Our previous video feature involved speaking to rapper and label owner Sway, who explained that it?s not all about major firms against independents, with both providing their own mutual benefits in one way or another.

Following that, our new video piece comprises five bite-sized opinions from British entrepreneurs and executives. Real Business spoke to a handful of business figures to discover how they felt about the government?s support of small companies ahead of the general election and what improvements, if any, can be made by the next party in power once the votes have been cast on 7 May.

Of the support for startups and small businesses, Nick Goode, global commercial director, Sage One, said: ?It?s very fragmented. There are incentives, but what?s stopping it from being super easy??

Speaking of changes, Melanie Porter, a knitwear specialist feels ?more support should be given to women when they?re on maternity breaks? rather than ?completely hand it over to someone else or shut it down.?

Read more with these related features:

Meanwhile, Tony Robinson, co-founder of business support network Enterprise Rockers, noted that ?they?re absolutely hopeless at understanding how micro business works? and explained just how that can be turned around.

Hayler?s remarks fall in line with what SB.TV founder Jamal Edwards said on 29 January about amazing business ideas being ?hindered by a lack of belief.?

Check out the video below for the full insights and decide if you agree.