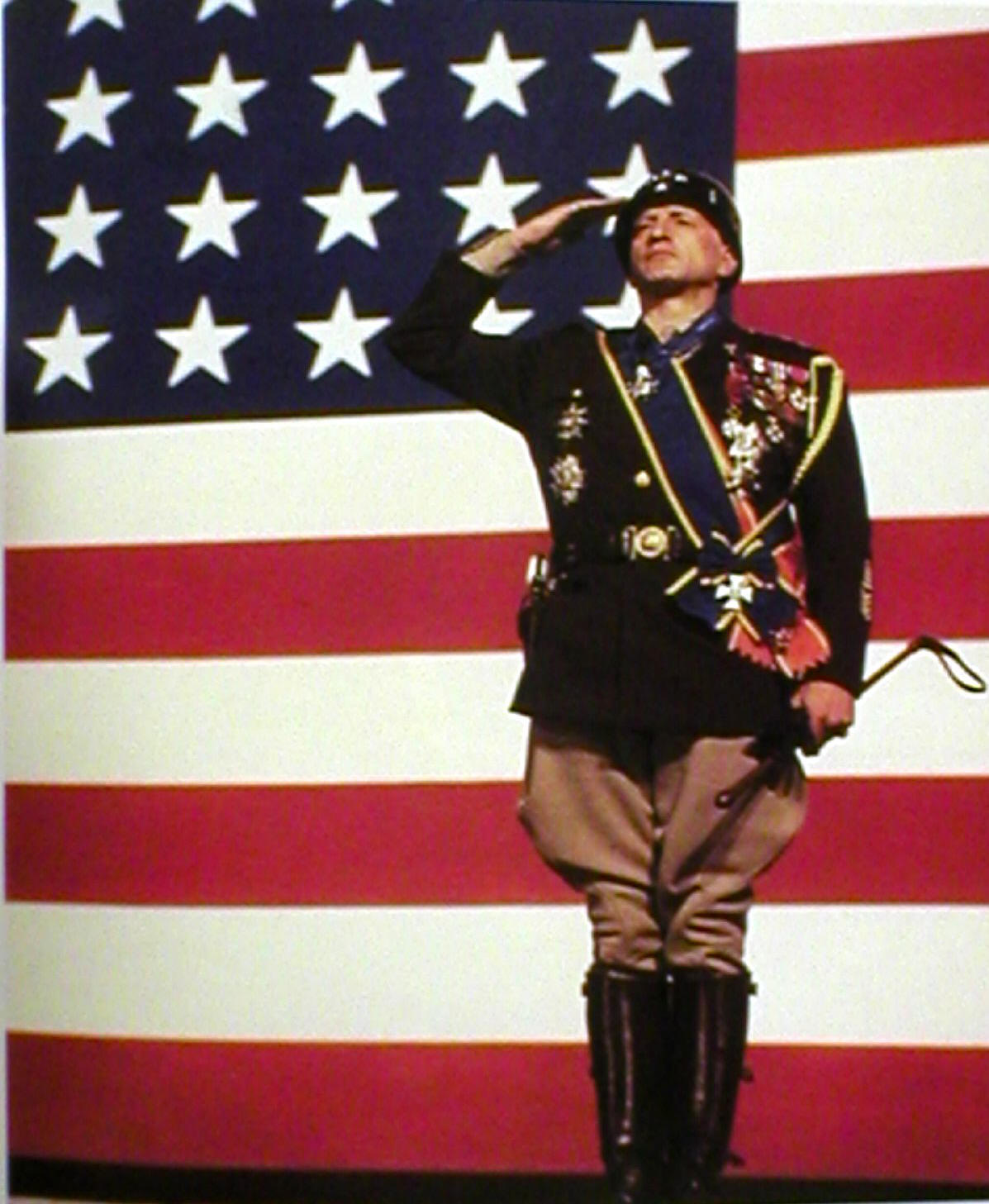 Our team was under pressure. Under two weeks to go until a major campaign launch.

Things weren?t looking great. Key members of the team were on leave and the prospect of being overrun by client demands loomed large. The solution had come to me in a moment of spine-tingling clarity. The inspiration had come from the US general David Petraeus, the then head of multi-national forces in Iraq. Granted the front line of PR is hardly Basra but the principles are the same. If you are technically superior but numerically inferior then you need to condense your forces and punch rather than spread out and dilute. You have to surge, overwhelm and move on. For us it meant concentrating the team and punching hard, winning project by project and then moving on. It meant judgement on what we could drop for now and come back to. It meant supporting the centre with freelancers and making maximum impact in the shortest possible time. Speed is of the essence, maximum output while minimising input is the intellectual rationale, and team stamina is the raw material. It?s an approach that is at the heart of how we approach business within the firm. Target a sector, surge it and grow it, and then use it to build a segue into an adjoining area of interest. I share this vignette with you as I did to Real Business founding editor Matthew Rock at a party last night. He suggested I turn it into column. But I also deliver this rendition of the public relations equivalent of Operation Desert Storm to make a wider point around a question. In business, just who do you learn from? Many entrepreneurs face a declining curve in the accumulation of knowledge. When you first start up, the thirst to discover new thinking and new ideas can rarely be quenched. But as we grow we become set in our ways and the search for new boundaries to cross can often become entrenched in a status quo where the repetition of process is more important than the innovation of new ideas. In turn, if you look around the book stores then the answer about learning in business is to read the thoughts of others who have been in business. I have no doubt that the path to wisdom rests on the words of experience. My advice though is to take a wider view of where you might search for that knowledge. Which brings me back to another US general. This time to George Smith Patton, Jr. If ever there was an entrepreneurs’ general then Patton was it. He lead the US Third Army during World War II and was without question a disruptive, opinionated, pig headed, inspiring and brilliant man. He drove his team to feats of human endurance rarely equaled. He was loved and loathed in equal measure.? Upon finding a GI in Sicily suffering from battle fatigue his response was to hit him across the face with his gloves and to call him a ?gutless bastard?. This story has gone down in infamy and has done much to tarnish the general?s image.? Yet it was he that rushed an army through the depths of a European winter, to save thousands from the certain doom of German encirclement in the Ardennes offensive. In so doing, he captured more enemy prisoners, and liberated more territory in less time than any other army in military history. He offered a piece of wisdom that many entrepreneurs would do well to read: “?an imperfect plan implemented immediately and violently will always succeed better than a perfect plan.” How many of those thinking about starting a business but not acting on it might learn the art of courage, how many of those hesitating in business looking for the perfect set of conditions might be better served by the realisation that the costs of delay often equate to dithering and missed opportunity.? Both the generals in this article turned their craft into art, were daring and unpredictable, and they never stopped learning. Patton was egotistical, overbearing and obsessive; Petraeus is enigmatic and, to the outside eye, shy. Yet both had the unrivalled ability to inspire and lead people to undertake extraordinary feats of courage. Recently, the Secretary of State for Business, Vince Cable, likened the economic downturn to a war and compared entrepreneurs to its soldiers. I think it?s a fair analogy. But if you want to carry it further, then the lesson is that great generals strike hard. They beat their opponents by making their advantages count. In business the rules of winning are very much the same. No doubt?the Steve Jobs autobiography will rightly feature highly?on this season’s Christmas reading list. But why not also try something left field to expand your horizons? You might just find that the lessons of the past might be the very best way of understanding what comes next in our turbulent world. Michael Hayman is co-founder of the?public relations consultancy Seven Hills. You can also follow?Michael on Twitter.