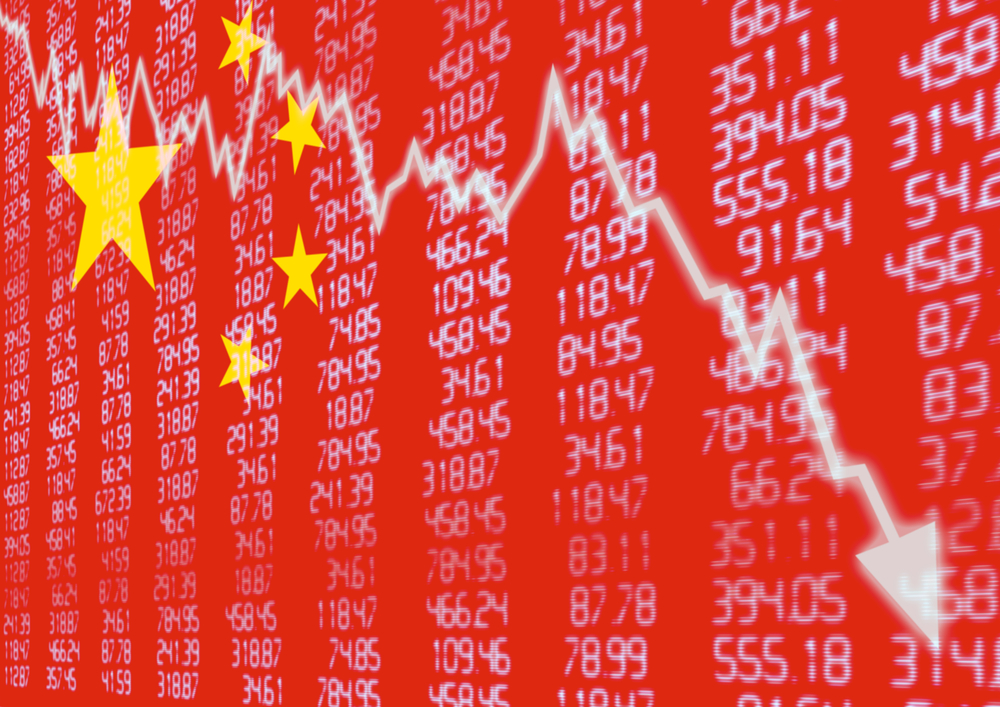 His attack is predominantly aimed at the Labour benches where the perennial battles are waging amongst the bigger shuffle war. Labour are, of course, calling for retraction to the economies imposed by this government, a massive opening of the coffers to a spend, spend, spend government regime that Osborne is adamant will lead us massively back into debt. And I, for one, cannot see how he could be wrong.

Osborne believes that Britain is exposed to risk from global economic factors and must realise it. This is nothing new. Britain has always retained an Empire view that we can exist as a global economy, devoid of other interference. You would have thought the penny and subsequently the pence would have dropped on that during the last 100 years. We have suffered through enough follow through effects of the American economy after all. In addition, the jitters of populace and government alike have been massively heightened by the access to global news in the last decades. We are currently seeing stock markets responding in seconds worldwide to the Chinese stock market closures. Yet fifty or sixty years ago we might not have heard about even a major effect in China, much less react to it. The access to news has made the world a scarier place. The sensationalism of news hypes it still further. No wonder there is a confidence issue with stock markets in China in difficulties, the web scattered with pictures of the potential effects of hydrogen bombs from our North Korean friends, plus the increasing tensions in the oil world as Saudi and Iran kick in as well. Read more from Jan Cavelle: There is no doubt to me that Osborne is right to think he will be unable to maintain Britains economy in the face of world disasters. Nor when everything is looking shaky is it the moment to open the coffers. But one of the very real worries is the existing complacency alive and well in so many sectors especially manufacturing. The huge corporations have had the funds and the foresight to introduce technology to replace as much of the human element as possible. But the majority of SMEs in manufacturing today are still only as good as staff, not machinery. You would have thought that after the years of austerity the penny might have dropped that things have changed. The client is the only king now, and regrettably the British work force remains full of jobsworths who believe that all they have to do is roll up to work, do an ok performance and rock on home, disassociated from the end goal of customer satisfaction or irrespective or world economics. I am not sure how or if this will ever change till the times when British manufacturing, bar the most automated, disappears from our shores for ever.