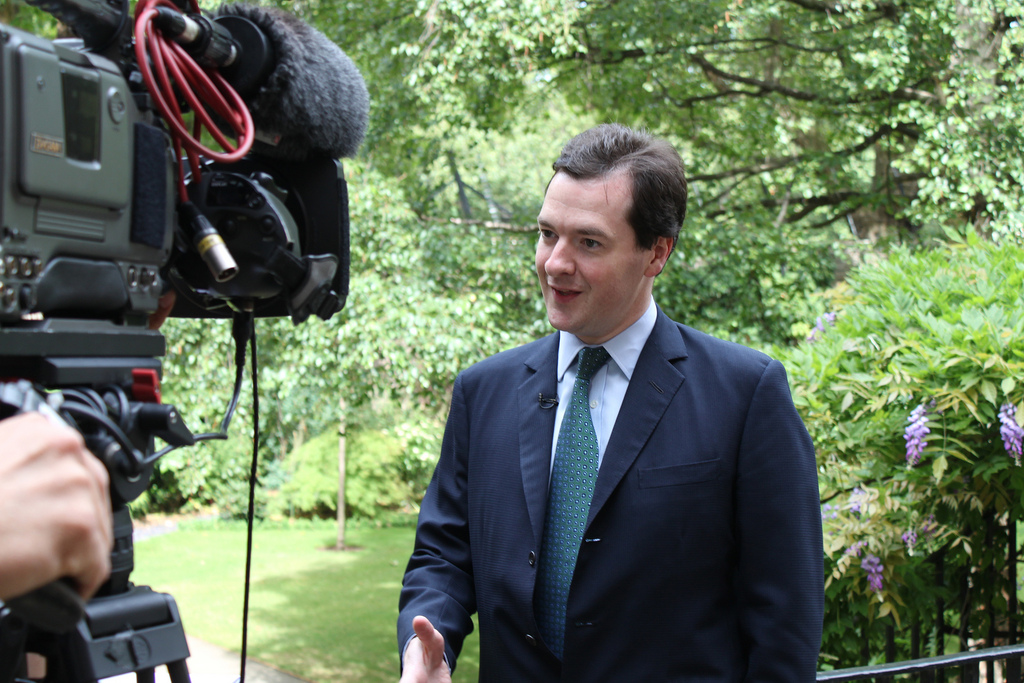 Chancellor George Osborne has launched the government’s new online Budget portal, allowing anyone to send their ideas for the Budget directly to the desks of Treasury officials.

“I want to hear about your brightest and best ideas, because next month’s Budget will be all about growth,” George Osborne said during a visit to Ultra Electronics, a high-tech manufacturing firm in Cheltenham. “In particular, I want to know what businesses – large and small – want from me. So go online and tell me what you think.” Whether anyone will listen is anyone’s guess, but it’s a nice thought. The portal follows on from the October 2010 Spending Review, when over 100,000 people submitted suggestions on how the government could save money. One successful idea to emerge from this was to stop producing National Insurance cards, which will save £1m a year. You can submit your Budget ideas here. The Budget will be held on March 23, 2011 – as usual, we’ll be bringing you in-depth coverage and analysis that week. Picture source