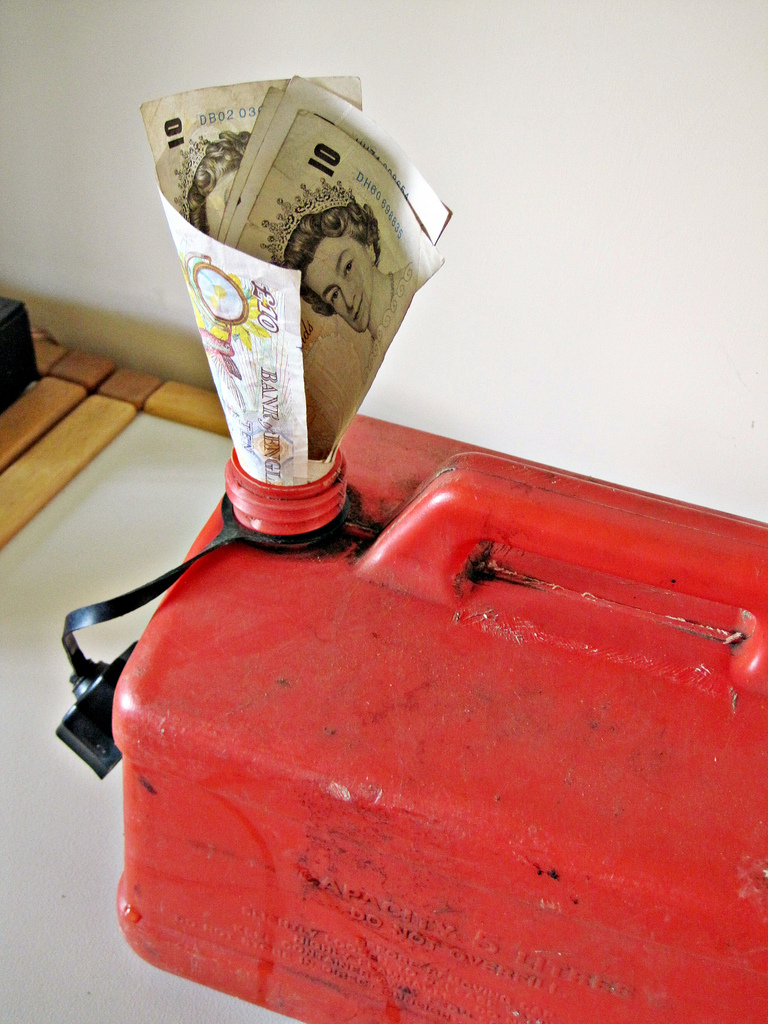 When ?Cool Hand? Osborne steps up to the dispatch box to deliver his Budget on Wednesday, I don?t expect him to have a game-changing Ace up his sleeve, but, for the first time in quite a while, he is in a much better position to bolster the recovery.

The economy is starting to gain momentum, so we should expect some positive announcements. However, if we want to reap the benefits, provisions need to be made for the SMEs that pulled the country through the recession starting with a targeted cut to the duty on diesel fuel. It literally is the fuel that drives UK business and the blood that pumps through the veins of the country’s infrastructure.? Despite a Government freeze on fuel duty since March 2011, in order to boost British industry further I strongly believe that cuts need to be made, and I hope the Chancellor recognises this in the Budget. Shameful new figures from the RAC Foundation reveal that, of the 28 countries in the EU, motorists in the UK pay the highest proportion of tax on their diesel. According to their latest research, 59p in every pound spent on a litre of diesel goes directly to the government in fuel duty and VAT and if you take tax out of the equation we actually have the fifth cheapest diesel in the EU. At Pimlico Plumbers we’ve seen our fuel bills for a fleet of 120-odd vehicles rise from around ?800,000 to almost a million pounds in the last few years. A cut on diesel duty by just three pence per litre will mean ?20,000 worth of savings. That’s a lot of money, especially for an SME, and you can be sure our customers would see the benefits when it comes to paying their repair bills. We?ve all been around the block enough times – not always fuelled by diesel – to know that The Chancellor can?t throw cash at every sector that sticks their begging bowel under his nose.? ?His ?Plan A? appears to have worked and I wouldn?t expect him to change his stance now the country?s economic fortunes have turned. We?re not looking for cuts for cuts-sake, but those than can actually reap rewards for the economy. Taking a slither of tax off diesel would pay dividends for the Government as it would benefit from increased productivity and therefore higher tax receipts Of course, the current rate of diesel duty is a key source of income for the Treasury, but if they don’t reduce it soon they will lose out in other ways. Tradespeople and businesses will pass on the cost to customers who won’t be able to afford the products or services, leaving a bigger and more long-term hole in the country’s finances. Fuel is involved in everything we do and we need to see a reduction in cost in order to keep chugging down the road to recovery. Image source