From today, money left over after someone dies will be available to the inheritor, with only marginal income tax rate applied.

In a statement to the BBC, he said: “People who have worked and saved all their lives will be able to pass on their hard-earned pensions to their families tax free.”

The tax, which meant a 55 per cent cut of any savings left over after an individual dies from their pension fund, will be removed totally. From now on, inheritors will only experience the normal tax for income.

Spouses and financially dependent children under the age of 23 were already exempt from the 55 per cent tax.

There will still be restrictions on how much can be withdrawn at one time.

The idea was first floated in July.

The decision is estimated to cost the government £150m in lost revenue.

There are fears that this will open up new avenues for tax avoidance – for instance, using money not in the pensions fund because it is exempt from tax. 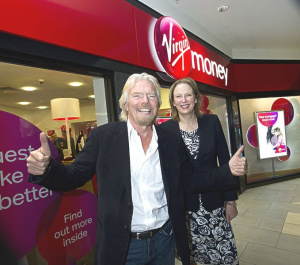 Virgin Money to float for £2bn in London IPO 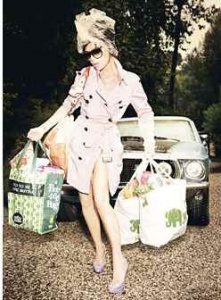