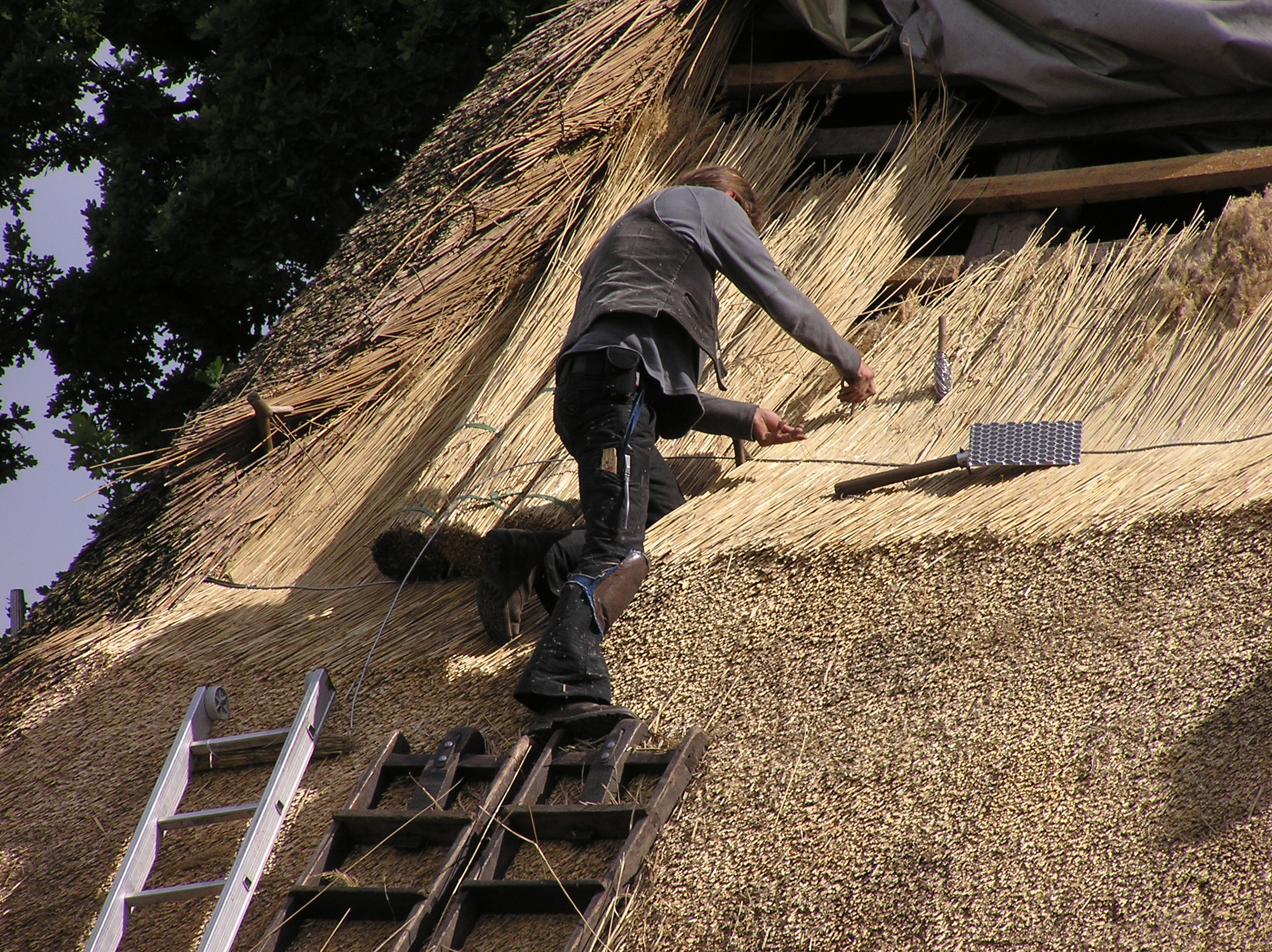 Right now we are exposed to what’s happening outside of our borders, such as the slowing Chinese economy, low commodity prices, war in the Middle East and the resultant refugee crisis arriving in Europe.

While I’m not saying such cataclysmic situations won’t again affect our economy, a future, more highly skilled UK PLC would be at a far lower risk as a result of us being a more self-reliant country. Like many, bitter experience has taught me there is no better way to deal with a hangover than to avoid it in the first place. And having a workforce, developed by focusing on transforming millions of young people into skilled professionals, is the best way to prevent the actions of others laying us low. That is why I will in 2016 continue to campaign for more funding and access to high quality apprenticeships, and that means a nationally-organised and fully-funded apprenticeship scheme. I have been talking to the government and garnering support from politicians and business leaders for my proposal, which is essentially the redirection of Job Seekers Allowance by turning it into a job and training payment. What should happen is employers should be paid the Job Seekers Allowance as a Job Achievers Allowance as a way of offsetting the companys training costs. Alongside this, all firms should be given a National Insurance Contribution holiday for apprentices for three year.  Read more from Charlie Mullins: Together, these common sense ideas will reduce unemployment in young people and build the skilled workforce we need to better insulate the country against global economic instability. We need bold and imaginative ideas and solutions to stem this problem, which needs to be addressed immediately. The UK skills challenge is no longer just a spectre at the feast; it has pulled up a chair, grabbed its knife and fork and is ready for its first course. Thats because politicians, in the past, have only aimed for the short term, least costly investment. That said, Osborne has made positive strides to exorcise the spectre. In his last Autumn Statement, the chancellor introduced the Apprenticeship Levy to channel much needed funds into apprenticeship creation, and this I believe is an example of how George Osborne understands well my argument. At the time I suggested that in 30 odd years we could be saying that it was “Osborne’s apprentices” that returned the UK to economic greatness. And I believe that part of their function in the future UK PLC is to ward off hangovers caused by the very same evil cocktails that Osborne is referring to.