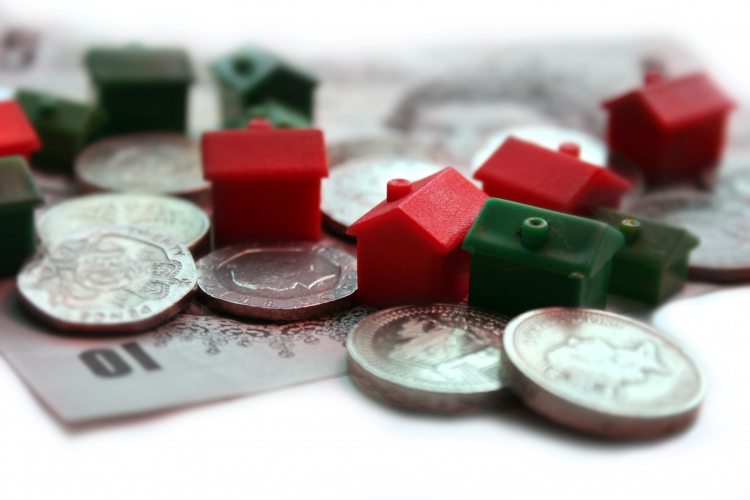 Gerald Ronson, the head of office and residential property developer Heron, has raised funds from a group of wealthy friends, families and Middle Eastern sovereign wealth funds, the?Financial Times?reports.? Gerald Ronson himself has invested a significant sum of his own money and Heron, which is co-owned by other investors including former junk bond trader Michael Milken and casino owner Steve Wynn, will also invest in the fund. The fund, which will be led by chief executive Jonathan Goldstein, will have access to ?500m (?565.2m) of capital when including debt and will invest opportunistically in UK property with a focus on London. The firm has secured its first deal with the acquisition of a 12-storey building owned by Targetfollow, a property group that went into administration last year, for ?63m.? The freehold property is located on Chiltern Street in Marylebone in London. Read more from Real Deals.