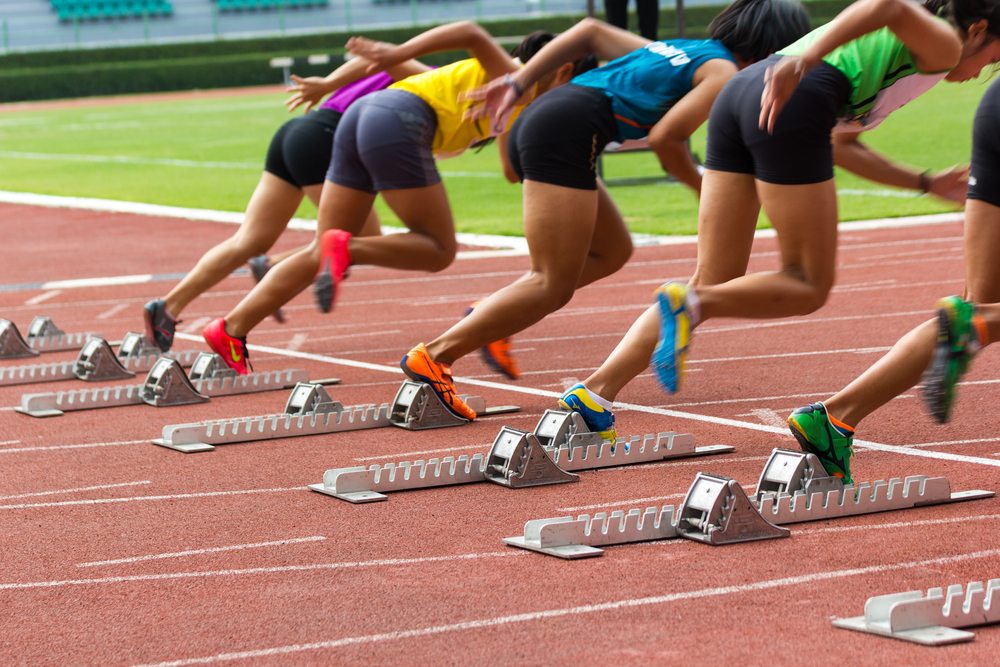 Client Brexit hotlines, task forces and the like may now seem to have been premature. However, although the nature of this likely change may not yet be known, change is coming and businesses are being urged to be ready so as to react appropriately.

The best advice in these circumstances has been for businesses to conduct a risk assessment in the areas most likely to be impacted. For example, although the waters appear to be muddying by the day, one of the cornerstones of the Leave campaign was the issue of immigration, which in legal terms translates into the UK turning its back on the free movement of workers once Brexit becomes effective. In this regard, businesses are urged to identify employees who are EU nationals working in the UK and UK nationals working in the EU. Additionally, businesses are advised to identify functions that may need to be relocated following Brexit. Beyond this, the obvious reality is that the UK remains part of the EU until it leaves and is subject to its legal obligations as a Member State. This means that for the time being (and in all likelihood for some time following Brexit), the UK’s largely EU-driven statutory employment laws will remain in place. It is important in these circumstances that businesses do not take steps now that breach any employment obligations. Employers may consider that they are now in a difficult position regarding the recruitment or continued employment of non-British UK nations to work in the UK, or British citizens to work elsewhere in the EU. It is not unnatural for employers to consider that recruiting or continuing to employ such individuals when the law may change and render that employment unlawful is incompatible with medium and long term planning. However, to pre-empt possible future legal changes by refusing to recruit or by dismissing such employees is likely to lead to exposure to claims of race discrimination. Decisions regarding recruitment, promotion and/or termination should not be based on an individual’s nationality which remains a ?protected characteristic under the Equality Act 2010. Employers should not refuse to recruit on the basis that a candidate currently has but may in the future not have the right to live and work in the UK. Similarly, employers should not base decisions on selection for redundancy on the basis of an employee’s possible future immigration status. Conversely, employees who are uncertain about their future ability to remain living and working in the UK, many of whom may have built their personal and professional lives here over many years, may understandably be very concerned and worried. It is tempting for employers to seek to offer reassurance to these employees that everything possible will be done to protect their employment once change comes. However, employers are not in a position to know whether they will be able to help, depending on the nature of any future legal change. Employers may risk either making promises to employees that will be treated as contractual and binding or, at the very least, influencing employees” decisions about whether to remain in their current employment and ?wait and see , or to make use of any opportunities they may have at this time to reduce future risk. People are still discussing Brexit and many still have strong views, often expressed forcefully. From an employment perspective, employers will need to bear in mind that whilst they cannot prevent employees expressing political views, such discussions often touch on sensitive topics, such as immigration, and the combination of careless language combined with strongly held differences of opinion can lead legitimate exchanges of views to lapse into complaints of harassment, bullying and discrimination. Therefore, where employers are aware that there are such differences of opinion or individuals or groups who may be affected by Brexit or particularly sensitive to discussions about it should monitor carefully and deal sensitively, but quickly and firmly, with any issues that arise. Dan Peyton is an employment lawyer and managing partner of international law firm, McGuireWoods.
Image: Shutterstock We also unveil the reactive measures employers can take to ensure they are best placed for what lies ahead with the forthcoming Brexit, and the proactive moves that will enable them to prepare and thrive in the future.