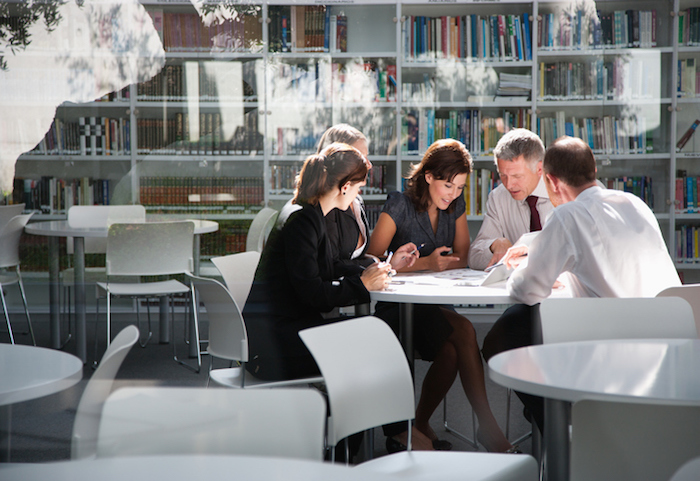 Share via
Yet, while the vast majority of directors already consider company culture to be very important or fundamental to their company?s performance, only 12% provide detailed information about it in their public filings and annual reports. This was according to a survey of FTSE 350 board directors, which found that the result is that the abundance of culture “buzz-words” in the annual reports of FTSE companies often stands in stark contrast, not only to the ethical scandals some of these companies suffer within the same year, but also to the lack of any concrete system for measuring the values that underpin their culture. This goes against the recommendations of the FRC, which stated in its 2016 report, corporate culture and the role of boards, that directors should not only understand its importance, but also “devote sufficient resources to evaluating culture”. Company culture touches on all areas of business operation, determining everything from executive pay to ?borrowing? of company property. It can dictate both the type of employee the organisation attracts and how long they are likely to stay. It is linked to both values and purpose and can underpin what motivates staff on a day-to-day basis. Whether an organisation is innovative and nimble, dynamic and responsive, or traditional and established, it is culture that sets the pace. However, while values like these are often central to a company?s outward performance, they do little to mitigate a company?s risk of internal misconduct. As countless headlines have shown, it is often the ethical aspects of a company?s culture which lead to reputation-damaging scandals that devastate shareholder value and with it, the company?s chances of long-term success. Indeed, in its consultation on the Corporate Governance Code, the FRC states that poor culture is a significant business risk in itself. Volkswagen is a case in point. Although feedback on the workplace review site Glassdoor showed that Volkswagen was similar to other car companies at the time, this survey of employee feedback on their employer failed to explore attitudes towards company values or probe into the type of behaviour or decision making that would ultimately lead to the “diesel-gate” scandal. By contrast, an analysis of the ethical characteristics behind Volkswagen?s culture, published in Fortune magazine after the scandal, showed that the company was “driven by a ruthless, overweening culture” and “run like an empire, with overwhelming control vested in a few hands, marked by a high-octane mix of ambition and arrogance ? and micromanagement ? all set against a volatile backdrop of epic family power plays, liaisons, and blood feuds.” This kind of culture, which “mandated success at all costs” ultimately cost the company dearly. The Volkswagen share price collapsed once the emissions cheating came to light and remained at roughly half its pre-crisis peak two years later, albeit now recovering.?Companies are therefore increasingly at risk from financial failure because of poor ethical behaviour. The decision-making behind every objective, the “how” behind the “what”, must therefore be supported by a culture which promotes the right kinds of behaviour. While the FRC is pushing companies to monitor and assess company culture in order to “satisfy itself that the behaviour throughout the business is aligned with the company?s values”, to reduce the risk of scandal and safeguard long-term success, businesses need to ensure that the behaviours they promote are not just aligned with company values but actively promote ethical decision making and conduct. In our response to the consultation on the Revised Corporate Governance Code we welcomed the FRC?s increased focus on company culture but also specified that boards should devote particular attention to the core ethical behaviours needed to underpin a culture which mitigates a company?s risk of scandal. These core ethical behaviours should be defined and assessed in a way that draws on the experiences of the company?s key stakeholders. They should then be monitored to show that they support good decision-making, take into account the expectations of stakeholders and, above all, withstand the operational stress that could lead to risky behaviours. Increasingly behaviour that is ethical and in line with society?s needs is also directly beneficial to protecting shareholders? financial interests. We believe that by engaging with their stakeholders in this way to define, measure and monitor the key ethical drivers of a healthy company culture, boards will receive the metrics they need to ensure theirs is a culture designed to mitigate the risk of scandal and, ultimately, safeguard long-term success. Written by GoodCorporation, a leading advisor in business ethics, compliance and corporate responsibility