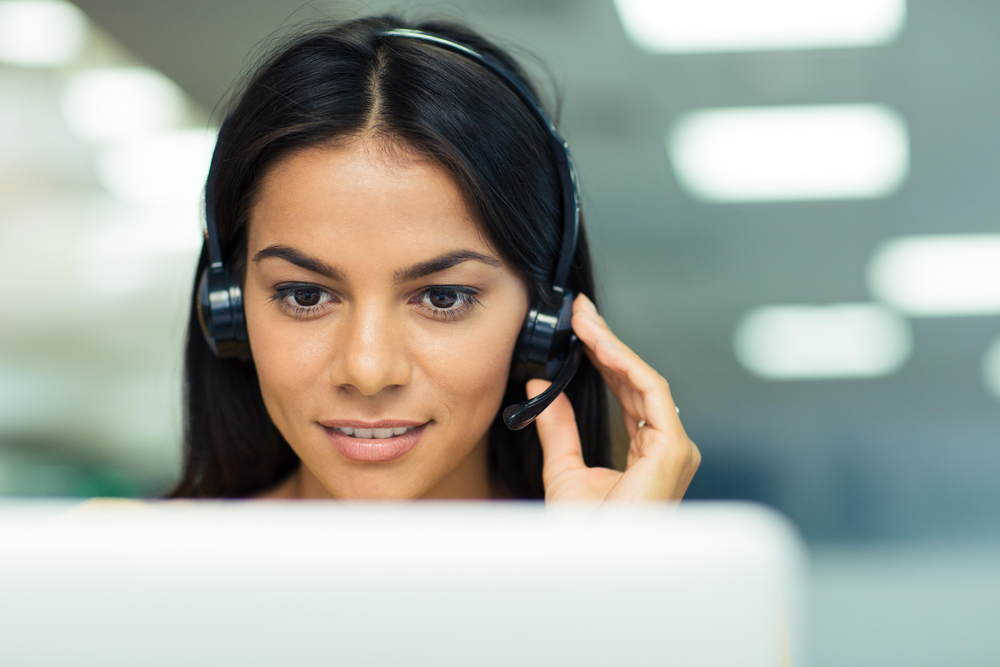 I am told that the causes include the high employment rate, seasonal lack of intelligent students coming into the admin market and the new craze of gigging.

For those few to whom gigging is a musician?s pastime, gigging is also the new economy concept of doing one-off jobs for a variety of employers. Gigging has become popular in part as an enhancer of work life balance ? enabling people to remain in control of what they do and when they do it.? I get the attraction, I really do. It is a variety of the temp work that I was so inordinately fond of myself in my early working years. That too had the advantage of a work life-balance ? whereby you grafted incredibly hard at something particularly tedious that was easy for the company to sub-out with next to no training. You got fairly abused but you could toddle off on the earnings for a few weeks there after, doing whatever you wanted. And if the job was that bad you were free to leave at the end of the week with no hard feelings or complications. Being generally fairly unemployable, I managed to find it just about bearable because it gave the maximum freedom. Gigging is not dissimilar. Many giggers are self-employed and charge one off fees. There are the dedicated websites that most of us have heard of by now from Etsy, Uber, Task Rabbit and the like, where giggers can hire themselves out for a one off service.? Freedom, of course, comes at a price. The pay is often low as people scrabble for gigs. There is no job security. There are no paid holidays. Read more from Jan Cavelle: On the other side of the coin, some companies are turning to giggers as part of cost-cutting measures to survive the economy and imposed changes such as the Living Wage and the tightening against zero-hour contracts. However, for the best of companies, there is a genuine issue. Many office positions, this sort of labour is simply not suitable. Customer service and sales in a B2B world particularly relies on developing regular relationships. There is no substitute for this. And trust is built by relationships with human beings and individual people you get to know on a regular basis. But there is a worse problem for businesses in the economic times of the gigger. Temps have for some time acquired an expectation of a right to be part-time when they feel like it, as part of the temp deal. They will look at you askance if you actually expect them to work a whole week. Gradually, I am seeing threads of this spreading to permanent positions as well. More applicants seem to think it is acceptable to come to work less than five days a week on a full-time contract because of anything from holidays to car trouble or that favourite ?unspecified commitments?.? At no point do they appear to be being inducted into any concept that a business might have needs in order to service its customers or budgets to cover its staff. I have issues with this on so many levels. Are people being brought up really that ignorant of basic business economics or is the world tilting too anti-business in the changing labour market under this guise of work life balance? What happened to that old-fashioned concept of a fair days work for a fair days pay indicating an equal deal between two parties. On the subject of employment, find out how employing a Robert De Niro can empower your business.