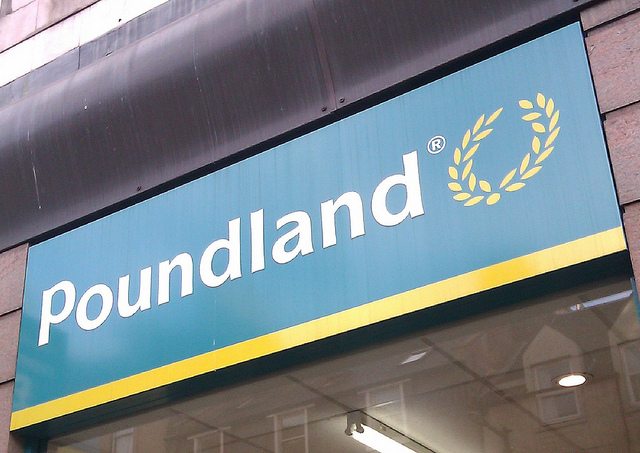 At the opening of his 400th store last week, Poundland boss Jim McCarthy declared that his stores are offering the same products as supermarkets, just at much better value.

With his shelves full of Coca-Cola and Colgate at low prices, he?s giving customers just that. He also said that consumer perception of his stores has changed and people are now proud to be his customers. What this proves is that, for the majority of consumers, there’s no longer a top or bottom end of the market when it comes to value; it?s about quality.  Companies that are not giving good value for money are failing, whatever the prevailing economic conditions. Woolworths or MFI, anyone? When cash is tight, customers may be more motivated to get the most value out of every pound, which pushes them to the best value purchasing solution more quickly. But believe me, people won’t buy rotten vegetables from Aldi or anyone else. Similarly, retailers who were traditionally thought of as being at the budget end of the spectrum will, if they have the best offering, see their car parks fill up with Mercedes as well as Mondeos, and those perceived as exclusive brands will have wider appeal if they do the same.  Apple?s products are a good example and, I?d like to say, so is my business. We’ve been called “Posh Plumbers”, “Plumbers to the Stars”, even “The Millionaires’ Plumbers”, but never by me.  As far as I’m concerned, what we’ve been doing since I started the business in the basement of an estate agent’s office in Pimlico in 1979, is provide a high quality service at a fair and transparent price. Had I not done that from the beginning, we would have gone skint years ago ? probably in 1980. So, call us what you will, and if turning up on time in smart vans that don’t break down (or leak oil outside your house) is “posh”, then so be it.  When the engineer in the neat, clean uniform gets out of his van, plumbs with aplomb ? because that’s how we trained him ? then cleans up the mess, and produces a detailed, itemised invoice, maybe that’s “posh” too?  Whatever it is, we are, just like Aldi, reporting more customers than ever before. The numbers don’t lie: last year we turned over a record of ?17m.  So, here’s a consumer trend: it’s the economy, stupid! It ain’t rocket science; customers just want to receive good value for their money. Charlie Mullins is the CEO and founder of Pimlico Plumbers. Image source