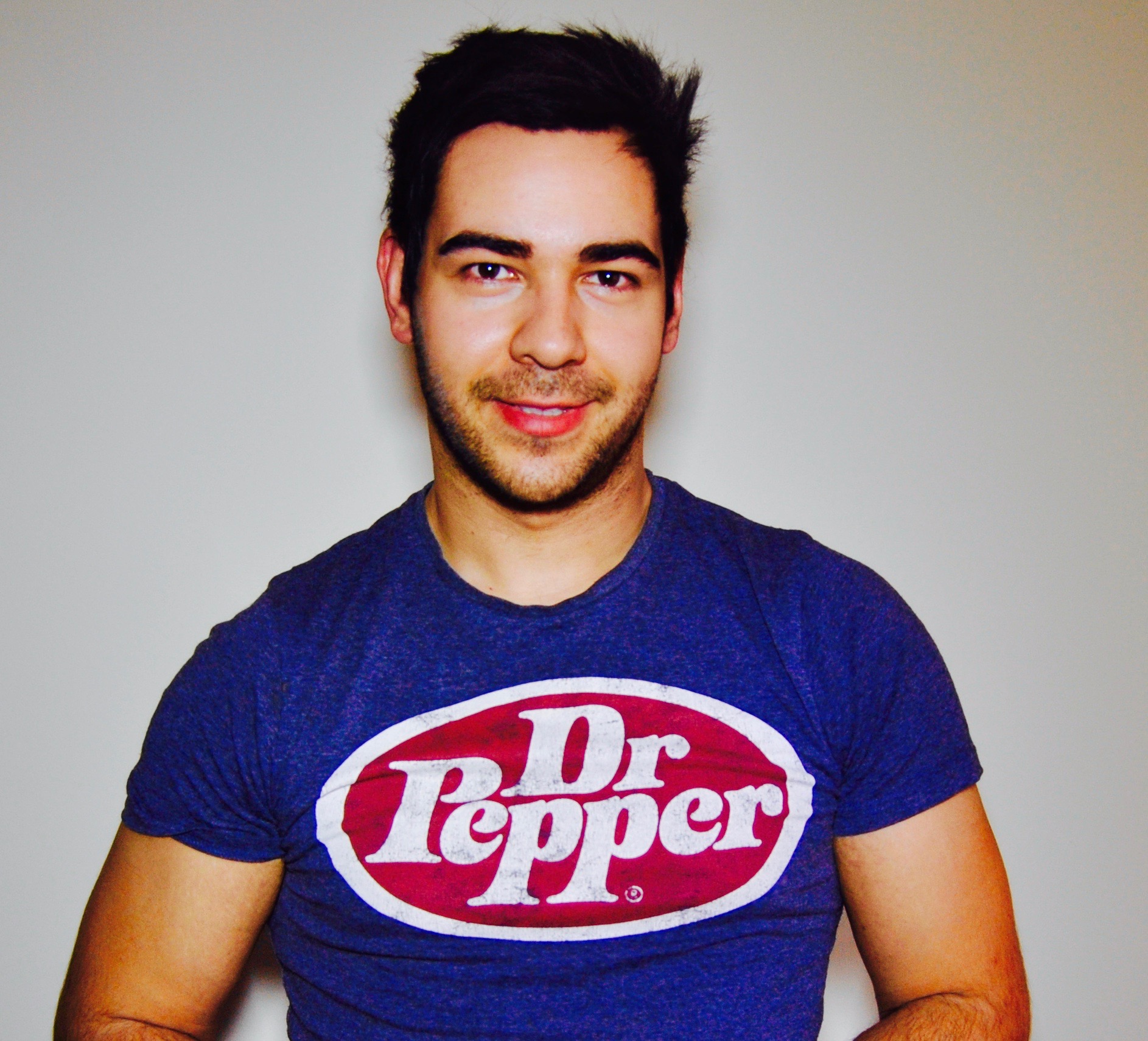 Real Business sat down with?Crest Media?s?co-founder to find out more about what convinced him to take the plunge, and we heard his insights on what the future holds for digital media communications and how businesses can maximise 21st century consumer habits to drive maximum growth.

You gave up a lot of luxuries and security to start Crest Media. What convinced you to make the leap? We genuinely believe there is a huge, untapped market for agencies that help businesses use the media as a major driver of sales. The traditional PR agency model is clearly broken and is stuck in 1996. In 2016, there is massive potential to use the media not only to ?boost awareness? and ?raise profile?, but to drive tangible commercial growth too. How do you ?drive tangible commercial growth? using the media? Consumers? relationships with media have changed beyond recognition. For example, 35.6 per cent of online sales will be made via a mobile device this year. Couple that with the fact that we spend an average 5.6 hours each day consuming digital media, this provides unprecedented opportunities to create media strategies that unlock the driving forces and underlying mechanisms of human decision-making and purchasing. Let?s put that into practice. If you?ve just watched a YouTube video, or seen an Instagram post that features a product that you really like and want to buy, you can make that purchase within less than three or four taps on your mobile phone. No other media platform ? radio, print, TV ? gives you that level of seamless integration. What do you do that?s different to that of rivals on the market? Crest uses exclusive insights into consumer behaviours to reverse engineer thought processes and influence factors and then we apply media strategies that nudge towards a transaction. We?ve identified three ?feelings? that businesses need to instil in their audiences before they?ll make a purchase; trust, confidence and optimism. This is the same for whether you?re selling B2C or B2B because ultimately it?s always a human being at the end of the transaction. So every single piece of media output we create for a client is designed to elicit one of these three feelings. Everything we do is a tactic towards prompting a transaction. What are the key challenges you?ve faced as a business? Relying on clients to have sufficient foresight. Most businesses have just about woken up to the importance of social media. But having a Twitter or Facebook page and irregularly posting inane content doesn?t do anything to drive sales. It can be difficult for some businesses to prioritise media engagement when they?re so busy in the day-to-day running of the organisation. Yet if businesses fail to innovate, they fail full stop. Why did Blockbuster go out of business? Because they didn?t have the foresight to adapt to consumer behaviours. Why is Yahoo so far behind Google? Because they didn?t have the foresight to develop an offering that matched the needs of 21st century consumer. Having foresight could be the difference between your business flourishing or going out of business. A good question to ask yourself is ?could your business have operated in the same way it does today, ten or 15 years ago??. If the answer is yes, then you?ve got a problem on your hands. You often hear people talk about ?engagement coming before sales? when it comes to social media and digital. Why is it often a bad idea to use social media to blatantly sell your product or service? People?s bullshit radars are fine-tuned and we don?t like being sold to. You have to give social media users a reason to engage with your business and you have to provide value to them. If your sole purpose for being on social media is just to sell your product, then you?re doing it wrong. The clue is in the name. It?s called social media for a reason; you wouldn?t try to sell things to your friends whilst you?re down the pub, so don?t do it whilst you?re on Facebook. Why? Because it?s anti-social.

With that in mind, how can businesses create an effective strategy for social media management; one that engages customers with their brand? Simple ? provide value. If you can provide value to your followers on social media, then they?ll naturally develop an affinity towards your brand. ?Value? typically falls into one of three categories; entertainment, education, information. If you can provide any of these to your social media audiences, they?ll like you, then they?ll trust you and eventually they?ll buy from you. How can firms talk about a product or service on social media without doing the hard sell? Don?t talk about your product or service at all ? talk about your customer instead. Frankly, very few people care about the technical specifications of whatever it is you?re selling. They only thing they care about is what it will do for them and how it will improve their lives. If you?re selling a laptop, don?t tell me about the i455 processor or the 2334×1750-pixel resolution at 826 ppi ? it bores me. Instead, tell me how it will make my life better by being able to load documents faster, and how this will lead to me doing a great job at work and impressing my boss, and how this will lead to me getting a promotion. It’s much more effective to ‘hard sell’ hopes and dreams, compared to products and services.

What are the best methods businesses can use when managing their social media, to engage with the audience and create brand awareness? Become storytellers. Ever since the days of bartering and primitive trading, storytelling has been the greatest tool in any salesperson?s armoury. Fast forward to the 21st century and businesses have never before had such a powerful platform to tell their stories. Use rich content such as video and infographics to ensure your story resonates and has maximum impact. Be human, even if you?re selling B2B. Businesses that use an overly formal and corporate tone on their social channels immediately look out of place and will be ignored when their posts are sandwiched between cat photos and inspirational quotes. You?ll hear many marketers say ?content is king?. Don?t believe them. Understanding context is far more important and too often forgotten. Engage. It?s crazy the amount of businesses that don?t respond to engagement on social media. Social media presents a perfect opportunity to hold a two-way conversation with your audiences. Even if it?s just an acknowledgement or a ?thank you?, it can go a long way to creating an affinity towards your brand.

Has the gamble of giving up the security of a six-figure income paid off?

It’s still early days and it’ll take a while to reach the financial security I once had, but in terms of job satisfaction it’s a resounding yes! Let’s say you spend eight-ten hours per day working, it’s important you’re doing something that you don’t mind waking up for.

This was a decision for the long-term and I’m hoping that the market will reward us in time. It certainly won’t be easy and will require lots of late nights and sacrifices, but ultimately we believe in what we’re doing, we think we can make a difference for our clients and we’re building a talented team. Watch this space.

On the theme of storytelling, it?s an art many leaders fail to grasp ? but that?s not so for Charity: Water’s CEO.