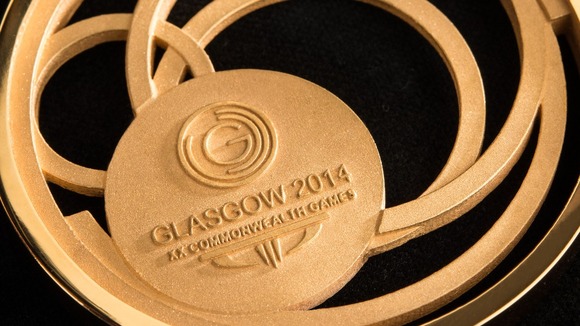 The stereotypical images that technology and sport conjure may seem like polar opposites – the nerdy kid with glasses glued to a screen and the strapping team captain leading the way to another win.

But what people don’t realise is that the two images blend together behind the scenes because we wouldn’t have our modern sport culture without technology. Nearly everything, from broadcast coverage to the athlete’s training to the stadiums and playing fields, requires a high level of technology that places that nerdy kid right in the thick of the sporting arena. This is bolstered by the fact that, now, it’s increasingly not a question of who’s the strongest or fastest but who has the most futuristic kit.  From pedometers on your smartphone to nano-coating on mountain bikes to repel water, athletes everywhere are using technology to improve their training and performance. Clothing is technically designed to ensure the most aerodynamic contour, each piece of sports equipment is compared and weighed, and top level athletes carry tracking technology to examine and improve their performance.  Tracking technology is a great example of how technology has changed sport, allowing athletes to monitor their efforts and transmit the data onto other devices to analyse for both performance and health reasons. In addition to the demands athletes place on tech developers, spectators are also demanding their sports coverage and engagement to be as hi-tech as possible.  Spectators want to keep track of their favourite sports teams through real-time apps, watch them with instant-replay on their laptops and purchase tickets online. Nearly every part of the spectator experience is linked to technology down to the amplification of the referee’s calls. Astounding levels of technology When you have a major sporting event, the level and amount of technology that goes into supporting this endeavour is astounding.  The London 2012 Olympics was a great example of this. The technology the athletes used was pushed to the limits, the public rallied around the Games on social media, mobile networks upped their capacity, and software reached new highs with performance analytics. Great Britain is now facing another technical challenge with the Glasgow 2014 Commonwealth Games just around the corner.  CONTINUE READING ON PAGE TWO…