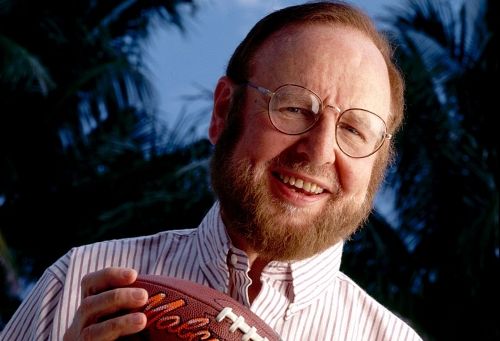 An announcement by the Glazer family confirms the intention to raise around $300m, half of which will be used to pay off some of Manchester United’s £400m debts and the rest going to the Glazer family. Manchester United has been struggling with massive debts since it has been acquired by the family of Florida-based entrepreneur Malcolm Glazer and his family in 2005. According to analysts, the IPO may be a “tough sell” in the US, given the lack of publicly-traded sports teams to compare Manchester United against, and also given that many Americans don’t consider football a top sport. “It could be challenging to justify such strong multiples for a company that needs to send a lot of money to generate success,” says Ken Perkins, an analyst with Morningstar. “Even if their performance is good, their price may be a bit high.” The club’s S-1 filing shows that revenue at the club for the fiscal year 2012 is expected to be between £315m and £320m, down three to five per cent on last year. Operating expenses are also expected to increase four to five per cent as a result of a jump in player and staff compensation. The shares are based on earnings of a range of £21m to £23m in the year just ended, making the price-to-earnings ratio at 95x very steep, says Perkins. To help the IPO, Manchester United’s owners will go on a two-week investor road show with stops expected in the US, Europe and Asia. Will you be investing in this entrepreneurial football club