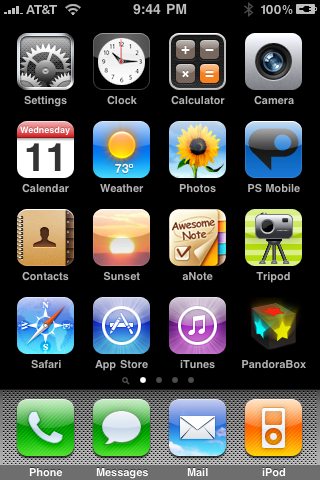 Research firm Gartner predicts that global app sales will double to reach 17.7 billion downloads in 2011, pulling in some $15bn in sales.

“Something massive has happened,” says Gartner research director Stephanie Baghdassarian. “It’s called the iPad and all its little brothers and sisters who are copying Apple.” Apple’s app store exceeds its competitors by a huge amount, accounting for nine out of ten of all the apps sold. Last weekend, it announced that more than ten billion apps have been downloaded from its store. “Many are wondering if the app frenzy we’ve been witnessing is just a fashion and, like many others it shall pass. We don’t think so,” adds Stephanie Baghdassarian. “There is a sizeable opportunity for application stores in the future.” By the end of 2014, Gartner forecasts over 185 billion apps will have been downloaded from mobile app stores, since Apple launched its app store in July 2008. Although Gartner expects that Apple will continue to dominate the market until at least 2014, its competitors – Android Market, Nokia’s Ovi Store, RIM’s App World, Microsoft Marketplace and Samsung Apps – are starting to gain traction. The opportunities for entrepreneurs are huge: app stores’ revenue is estimated to have reached $5.2bn in 2010, with growth forecast to be over 1,000 per cent between 2010 and 2014. App store revenues are usually split between the store owners and the app developer – the average revenue share is based on a 70/30 split, with 70 per cent going to the developer. But advertising is increasingly playing a role. By the end of 2014, advertising will generate just under at third of app revenue, up from 16 per cent in 2010. Read more about the opportunities for entrepreneurs in apps here. Picture source