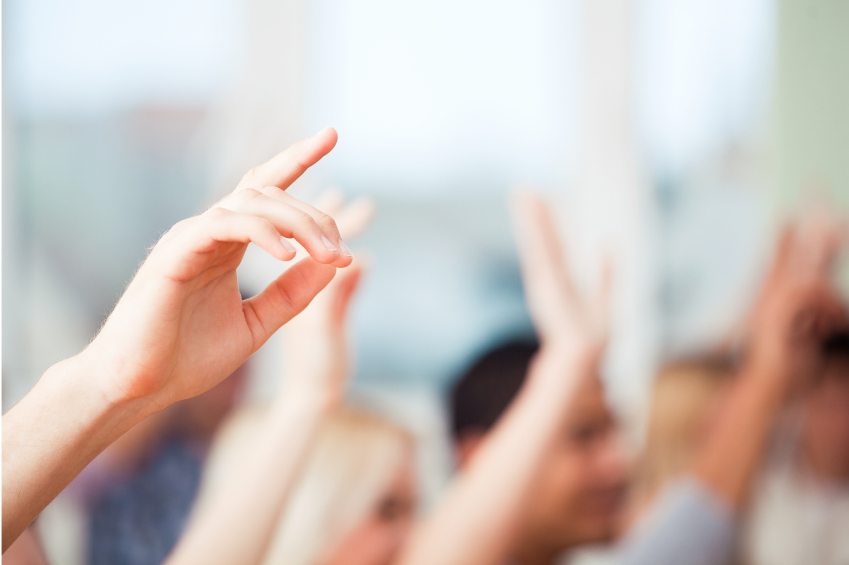 The majority of young people believe that a new generation of Richard Bransons can guide the economy out of trouble over the next decade, according to Amway research. The European Entrepreneurship report surveyed over 17,700 16 to 19-year-olds across 16 European countries: Nine of out ten said entrepreneurs have a critical impact in shaping the UK’s business future.

An overwhelming 92.1 per cent of young people asked revealed that they saw a future where self-employed enterprises would provide Britain’s economic backbone. Some 85.8 per cent of university graduates believed entrepreneurs would dominate business over the next decade. The annual report, commissioned to examine ways of unlocking entrepreneurial potential, discovered that a lack of start-up capital as the key obstacle to more people taking the plunge with their own business. Award winning author of “Success Or Your Money Back” and serial entrepreneur, Shed Simove believes the government can do more for aspiring entrepreneurs: “We are living through difficult times and yet British children are still not being taught anything about how to achieve success. I feel the UK is falling further and further behind other nations who put enterprise on the school syllabus.” He continues: “The sooner politicians take success studies seriously the sooner all of us can look forward to a richer, more rewarding future. So come on Britain. Let’s make things better.” The government is encouraging a new generation of enterprise via a rang of schemes and loans. Real Business previously examined how Britain’s young people to take their business future into their own hands. Undoubtedly allowing young entrepreneurs business dreams become a reality.

Rise of the female entrepreneur

The report states women are less scared of business failure than men. They do not fear failure as much as their male counterparts and 74 per cent believe they have the skills and talent to set up their own business. “We have already seen women breaking down the barriers that existed in business and making a huge contribution in terms of ideas and the drive to make them work,” said Andy Goldstein, director of the Entrepreneurship Centre at Munich’s Ludwig-Maximilians University. Only 22.6 per cent of women listed fear of failure as a barrier to starting up a business, compared to 26.9 per cent of men. More men than women are likely to go it alone in business but the gap is only two per cent. Significantly, the motivating factor of fitting work around family life is equal in both men and women.  However, the annual report discovered that women still believe that commerce, funding and finance are weighted against them. The 2012 European Entrepreneurship Report underlines the UK’s positive attitude towards being self-employed. Further research, released by Delloitte this week reinforces entrepreneurship as a force for good. The report states 29 per cent of entrepreneurs are ready to take on emerging markets and the majority of entrepreneurs met or exceeded revenue targets in the last 12 months. Things are looking up for UK business, as entrepreneurs are going from strength to strength.