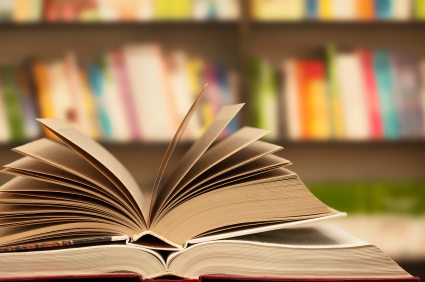 A decade from now, the countries with the largest talent surpluses will be in the developing world, led by India, Indonesia, Colombia and South Africa, according to research conducted by Oxford Economics.

Businesses around the world are going through a profound market shift that will impact the supply and demand for skilled talent over the next decade. The trigger is a constant race between technology and education. Technology fuels demand for highly skilled workers, while emerging economies increase the supply of talent through greater access to education. The rise of the internet accelerated these market shifts, up-ending business strategies, models and processes along the way. It’s a paradox: On the one hand, 40m workers in the industrialized world are unemployed, according to recent estimates by the International Labor Organization. On the other hand, executives and managers say they are unable to find the right people to fill their vacancies. The balance between supply and demand of talent differs from market to market, the report revealed. Labour shortages are projected in many mature markets in the next ten years, including the US, Germany, Canada and Italy. Meanwhile, a surplus of skilled talent is likely to emerge in locales such as Brazil, Colombia, India and South Africa. These shifts in the global marketplace are ushering in a new era of uncertainty and change for companies. ?The dynamic changes in global economics and ever-evolving technology necessitate that companies rethink how they address their shifting talent needs. Some of these changes run counter to what most companies have been experiencing in various markets,? said Arvinder Dhesi, UK director of talent & organisation at Tower Watson. ?These new realities make it incumbent on HR executives to consider new and creative ways  to access talent across the globe.? Eight of the top ten countries with the largest talent surpluses will be in the developing world soon, led by India, Indonesia, Colombia and South Africa, the survey suggests. In these economies, a growing ratio of skilled workers will squeeze the wage premium for talent and allow for investment in new technologies and business models that will fuel growth well beyond 2021. Mature economies like the UK, US, Japan, South Korea, Canada and Italy will confront shortages of skilled workers, in part because of their ageing demographics. Unsurprisingly, the most dramatic jump in employment demand is expected in emerging Asia, where the need for new employees will jump some 22.2 per cent, according to the report. Growing businesses will need to rethink their global strategies and business models to adapt to the shift, Oxford Economics implied. ?Our study underscores the need for executives to prepare for the major realignment of the global workforce, which is already under way,? said Lou Celi, president of Oxford Economics America in a press release. ?These changes in the talent landscape, brought on by rapid technology adoption, continued globalization, shifting demographics and increasing competition, are significant ? and permanent.? The shift mostly calls for a repositioning of employee skill sets. Digital knowledge, agile thinking, interpersonal and communication skills, and global operating capabilities will be in high demand over the next five to 10 years.