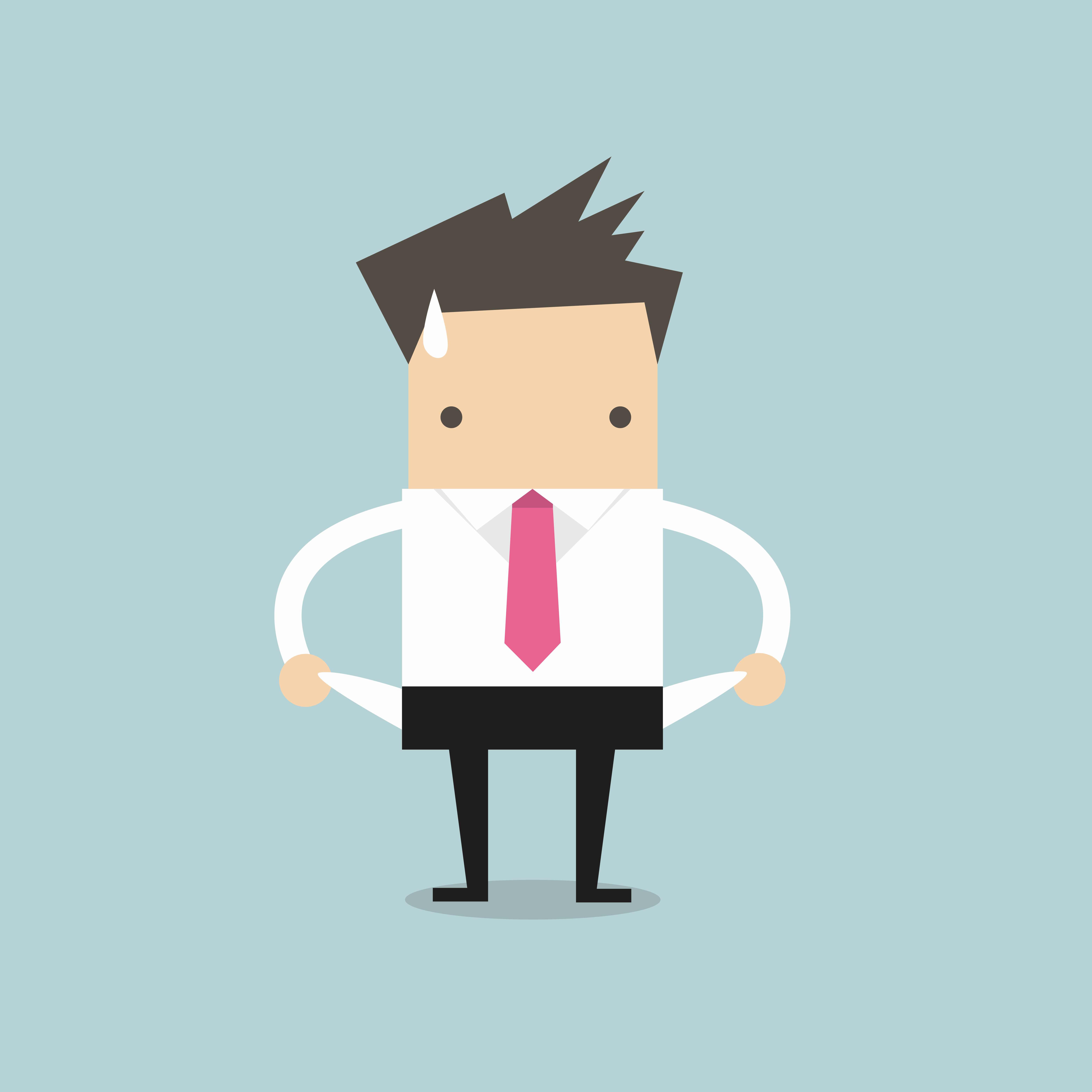 The overall achievement of UK enterprises in 2015 resulted in a record year of $4.75bn across over 400 deals. Indeed, we saw Funding Circle raise $150min April – just nine months after a $65m investment.

According to the study, the UK was responsible for 43 per cent of European VC funding in Q4 with standout performances from O3B Networks and Deliveroo at $460m and $100m respectively. Comparatively, the global market’s 30 per cent VC investment decline in the quarter saw $27.2bn invested across 1,742 deals. It was the lowest deal activity across a quarter since Q1 2013. However, global VC funding for the 2015 still managed to reach a new high of $128.5bn – a 44 per cent year-on-year rise from $89.4bn in 2014.

How UK’s equity crowdfunding success will take tech investments to $8.2bn by 2020

“2015 was a record-setting year for VC investment in the UK, with the maturity of our startup ecosystem, coupled with our celebrated culture of entrepreneurship, proving to be a strong draw for investors from across the globe,” said Ben McDonald, head of KPMG Enterprise in the UK. “Experienced management teams, highly skilled employees and disruptive business models will always attract attention, and I have no doubts that we will continue to see significant levels of investment activity throughout 2016.” Read more on VC funding: He added that the global slowdown should be viewed as a “reality check”, particularly with IPOs falling short in the US, which has prompted VC firms to assess investments with caution. McDonald also highlighted the “Asian equity markets stumble.” “We will need to keep a close eye on these developments over the coming months, as the UK VC ecosystem is clearly not fully immune to them,” he said. The technology marketing dominated both UK and European investments according to the study, with two-thirds of all deals in Q4. The slowdown in VC investments has seen an increasing number of firms turn to crowdfunding for capital instead and the UK is leading the sector. No method is foolproof though as one company raised from 13,000 investors to then go bust.
By Zen Terrelonge Image: Shutterstock