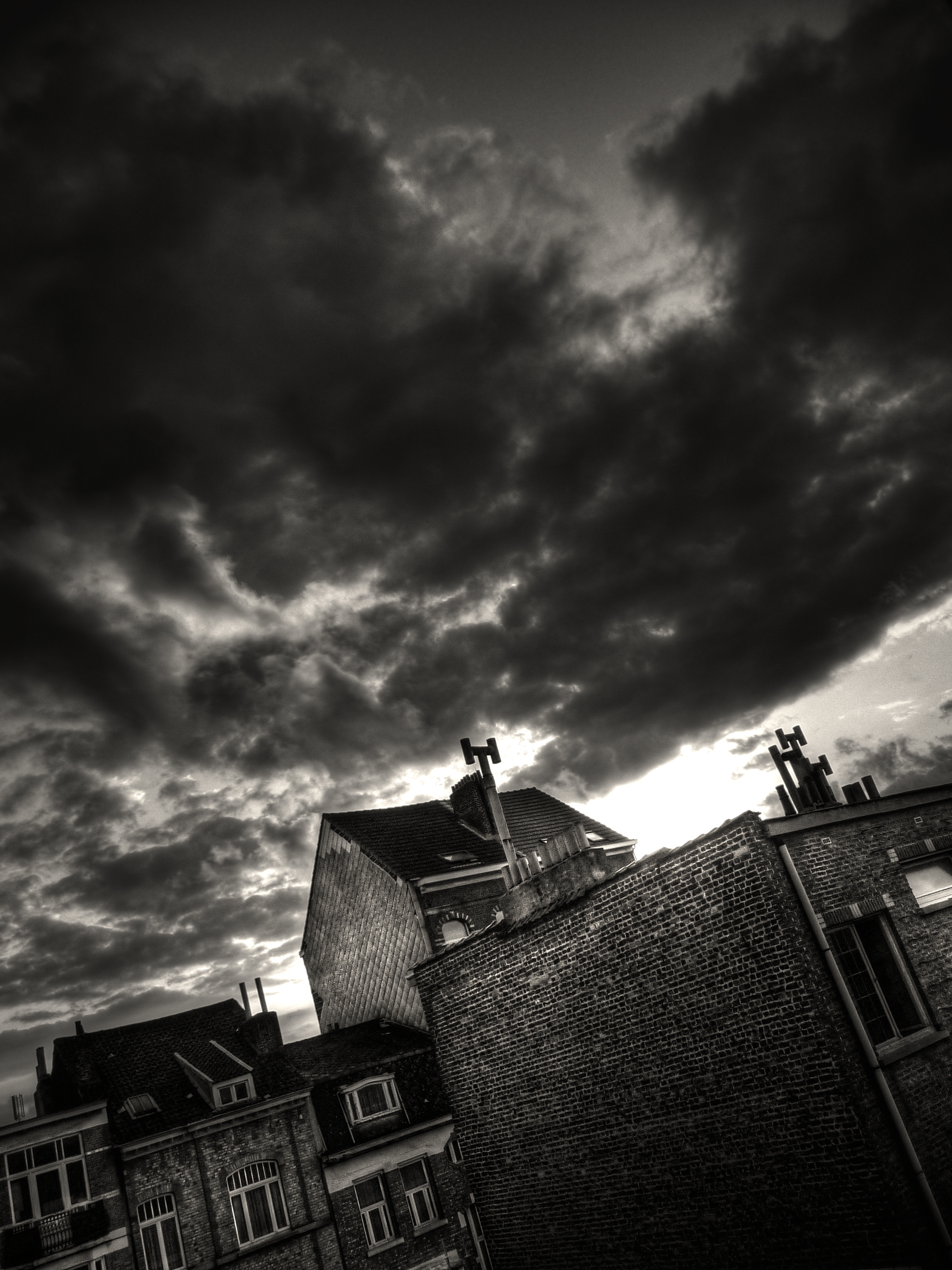 We don’t want to talk ourselves into a recession, but things aren’t pretty.

The ICAEW’s quarterly business confidence index shows that confidence is at its lowest level since Q3 2009, when economic output was still contracting.  The positive trend for growth has eroded, with firms seeing both turnover and profit growth weaken, as well as revising down future expectations. Overall, 39 per cent of businesses are confident about the coming 12 months, against 45 per cent last quarter. The index has fallen from +13.7 to +8.1 in Q3 2011. An increasing number of businesses view tax and red tape as major challenges, with 40 per cent believing regulation is a greater burden now than 12 months ago. This doesn’t bode well for the Coalition government, which had made tackling red tape a priority. In addition, firms continue to report input prices growing more strongly than selling prices, implying an ongoing squeeze on profit margins.  This could also be putting under threat hopes for private sector jobs growth ? indeed, this quarter marks the end of a seven-quarter upward trend in the survey’s reported rate of employment growth. “Businesses are doing their best to grow the economy in a tough climate, but they feel little progress has been made on tackling regulation and improving tax competitiveness,” says the ICAEW’s Michael Izza.  “With many economic commentators now predicting a double-dip recession and even a Japanese-style stagnant decade, we need the leadership to rebuild our economy ? and fast.  “Six months ago, the government described its ‘Plan for Growth’ as ‘an urgent call for action’. The plan is sound, but the urgency is lacking. We need to get on with implementing the plan ? reforming the tax system to make it simpler and more competitive, making Britain business-friendly and boosting skills. We don’t need an enterprise stimulus for only 21 zones, we need it for the whole of the UK.” Picture source