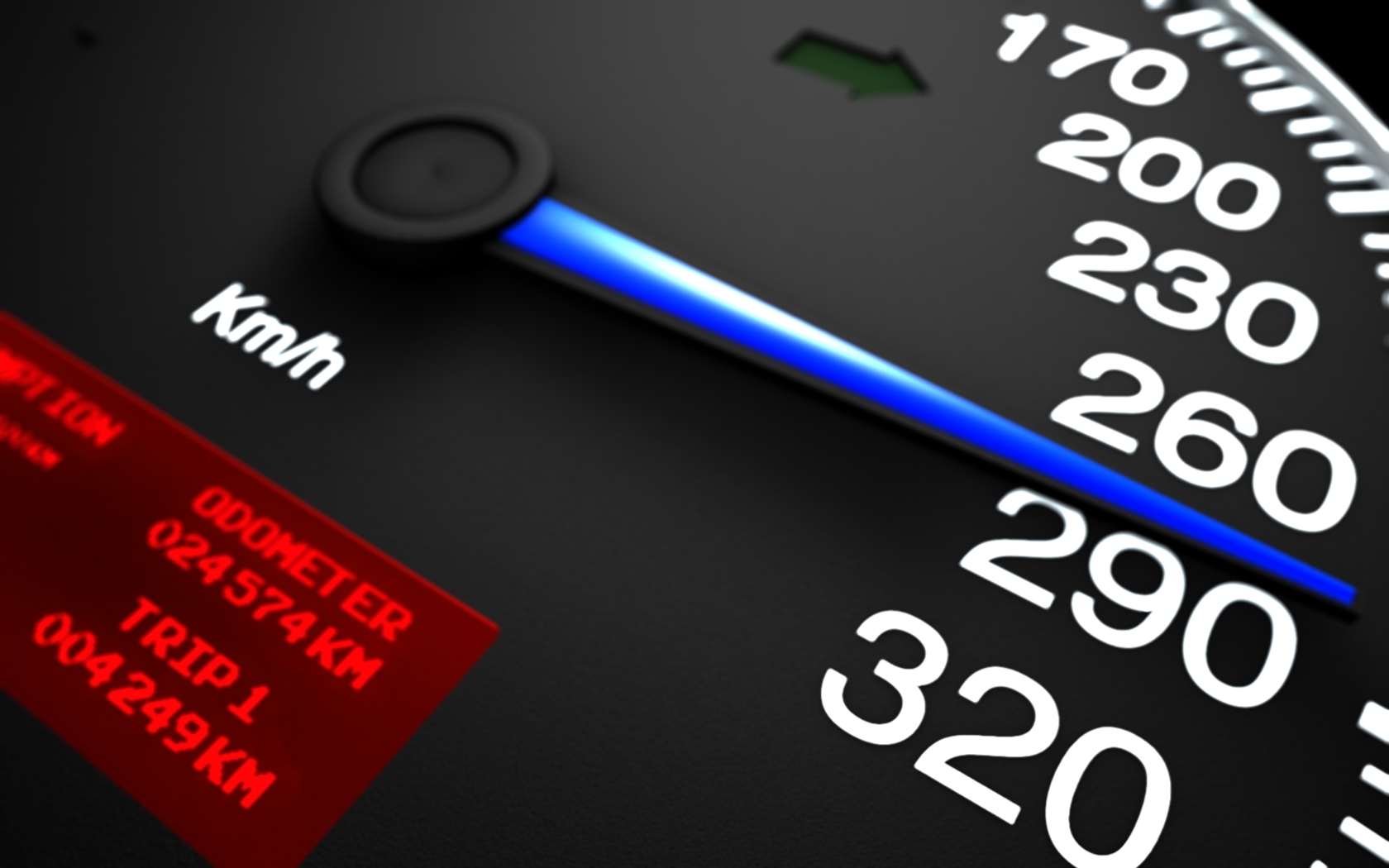 The latest analysis by SAP UK & Ireland and Delta Economics is a wonderful read if you were, say, as enquiring as the Mad Hatter. Because if you delve a bit further into the stats it appears that within the tea party of failure some 33 per cent of those businesses that disappeared were acquired.

Outrageous, I blame the government. Scrap that, I blame global warming. Except, wait a minute; what is wrong with being acquired? Isn’t that the point for many entrepreneurs? To build brands and then sell them? This sort of research is meaningless because it lacks a usable lesson. What does it say? Maybe, “turn down that next multi-million dollar contract Mr or Ms Minnow. You can’t handle it.” I am sure it’s not meant to come across as condescending but the problem is that it does.  Yes, recruitment companies haven’t done well in down turns; yes, companies come and go; yes, companies need to manage the challenges of growth. Blah, blah, yes, but so what? It’s not only small companies, it’s large ones that don’t stand the test of time either – perhaps something for their next piece of research. Try this fact. Out of the 500 companies in the Fortune 500 in 1957, only 74 remained over four decades later. What does that say? Perhaps that uncertainty is the only certainty we have and that the sooner we embrace that truth the sooner we can get on with it rather than overanalyse it. So, rewind. How about a few facts that entrepreneurs can do something with: It will be entrepreneurs themselves that decide how much success they can handle. So, my advice, for those that might want it, is go for growth and enjoy the ride.  Drive it with the furious determination of a Formula One driver and make the most of the time you have to build the business you deserve. In the end we all face a bit of time in the pit so enjoy it while it lasts. Michael Hayman is co-founder of the public relations consultancy Seven Hills. You can also follow Michael on Twitter.