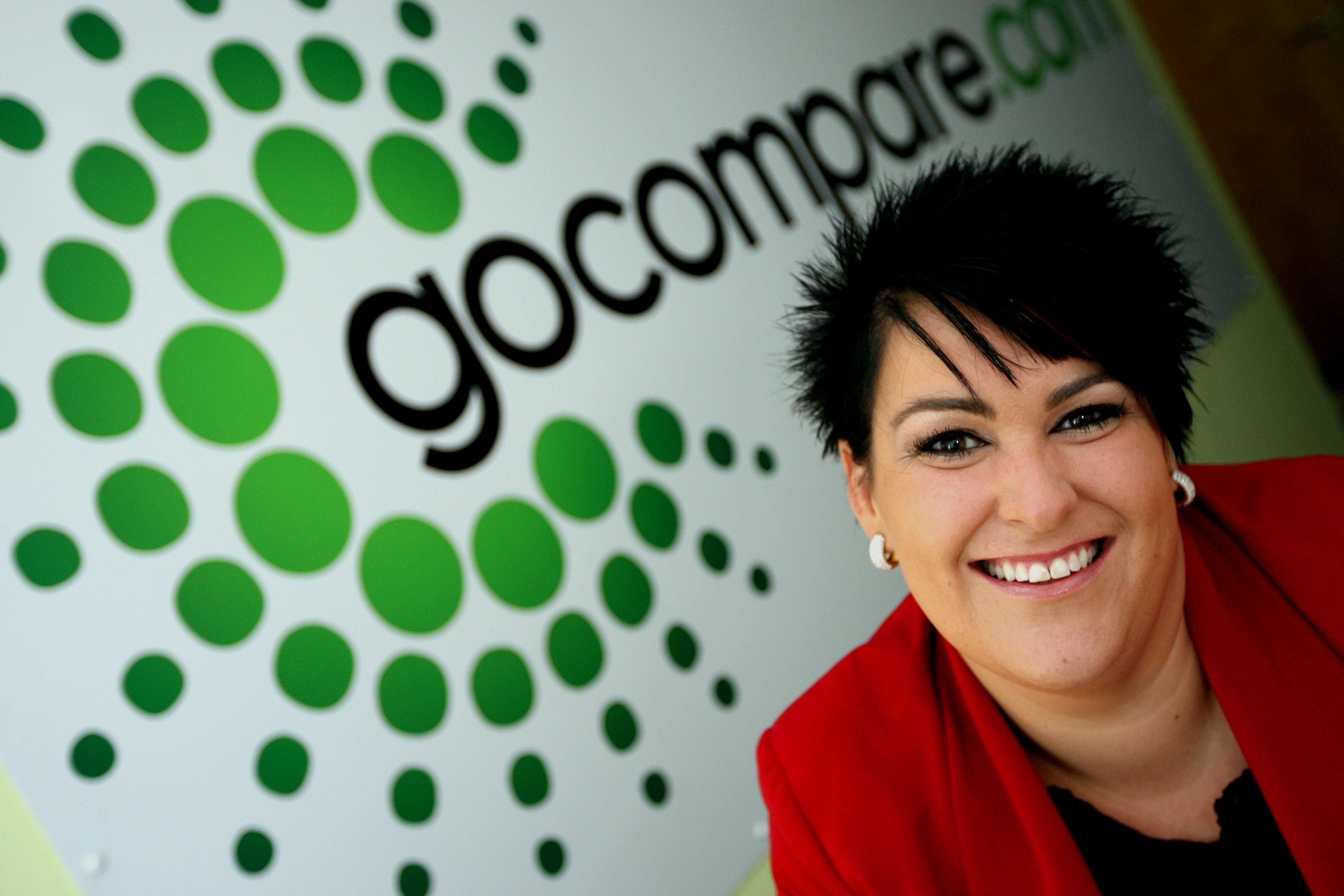 We all know Gocompare as the business that introduced us to Gio Compario, the annoying Italian tenor singer who popularised the price comparison firm’s advertising.

However, what you might not have known is that the Welsh business has swelled to over 200 staff and was founded at her kitchen table by an entrepreneur who became frustrated with a lack of corporate innovation. We found out more. What inspired you to first become an entrepreneur?? I?d spent many happy years at Admiral Group, in Cardiff, where I had the opportunity to work with some great people on some very exciting projects. I was part of the team that launched Confused.com and my role at the time was to convince insurers that price comparison sites were the future ? which was easier said than done at the time! ? After a while I became dissatisfied with the direction that the comparison industry was going, so I decided to take action, and the result was Gocompare.com.?I just knew that it was time for me to go and start something myself, rather than stay and feel frustrated with things. How did you set to differentiate the business? Gocompare.com was the first comparison site to focus on displaying the features of an insurance policy, rather than just listing prices, and we forced our competitors to follow suit. Since then we?ve been the first to innovate in a number of ways, and always in ways that focus on the customer first and foremost. For example, we were the first to integrate information from Defaqto, the independent financial researcher, into our insurance quote results, giving people even more information to help them to make a decision. Who were your sources of inspiration and mentors early on? I?m lucky enough to have a few business heroes who have all influenced me in different ways, but they are all mentors to whom I owe a great debt of gratitude. ? David Stevens and Kate Armstrong had a huge impact on my career and development at Admiral. Of course there?s also Peter Wood, founder and CEO of esure, who provided the financial backing Gocompare.com needed when we decided to really build our brand.?

How much did the business change as you went on? As with any start up, we went through some significant changes and achieved some major milestones along the way ? starting by moving away from my kitchen table and into our first proper office. Besides the various product, service and technological innovations we?ve implemented, the changes I?m most proud of relate to Gocompare.com?s biggest asset ? its people.? Things like employing our 100th team member in 2011 (now we have over 200 people), achieving the Investors in People Gold, getting the Gold Corporate Health Standard, and being awarded by Best Companies ? these are all things that demonstrate how we?ve managed to maintain our commitment to our people while the business has changed and adapted. Read more about Gocompare and Hayley Parsons: What were the biggest challenges you managed to overcome?? In the beginning, launching Gocompare.com was quite scary as each member of the then small team was really taking a gamble, leaving their existing jobs to come and work for a new venture. We all put in the extra effort to make the company a success and because of that it?s always been a really enjoyable place to work. Competition has also been a big challenge. The big four comparison sites all have to work hard to develop their brands and stand out from the crowd. This is easier said than done, but I think it?s something we?ve achieved through our technology, the usability of our website and our marketing campaigns. Getting people to realise that loyalty doesn?t pay when it comes to things like insurance and energy is another challenge.