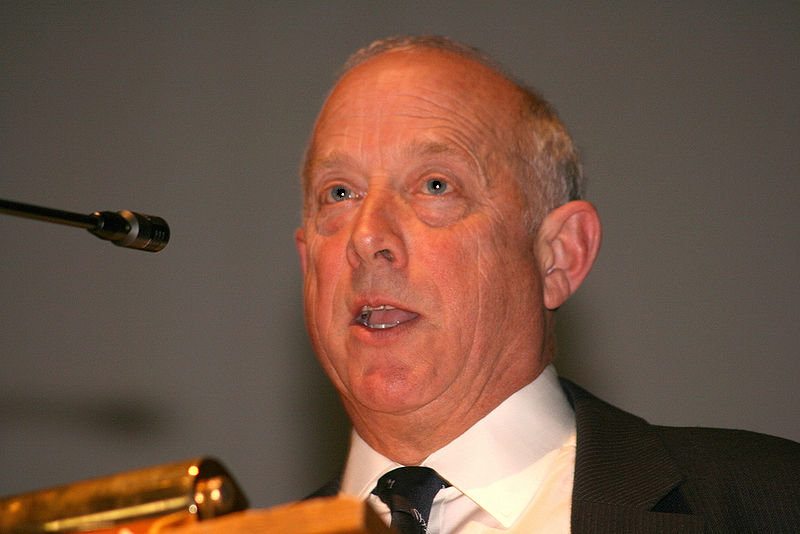 Share via
UKIP MEP Godfrey Bloom managed to put his foot in it several times over the last few months. From the man who brought us the bongo-bongo land comment, we now have a remark (a joke we are told) that the “women in politics” conference fringe meeting was “full of sluts” who did not clean behind their fridges. We all have to be a bit more careful about what we say in the workplace these days and people in the public eye even more so. The episode has caused considerable embarrassment, though UKIP leader Nigel Farrage tried to explain it away, saying ?Nearly everything he has said has been meant as a joke.” Everyone likes a joke at work. We?re not robots and it?s enjoyable to have a chat, a laugh a bit of a banter with colleagues. It breaks up the day and relieves tension when the going is tough. But where?s the line? What?s OK and what?s not OK? Why does it all go wrong? Banter often starts off harmlessly. There are jokes, cartoons, nicknames, funny text messages and shared moans about the boss. But over time jokes can get sharper, more loaded, more risque. And of course people change their views about what?s acceptable and what?s not. It?s such a slippery area that managing workplace banter is no joke for employers. Unfortunately we really have no choice in the matter. The cost of workplace harassment can be high. It can breach the law (harassment sits within the anti-discrimination legislation) and therefore may lead to costly employment tribunal claims; it can attract bad publicity; it damages morale; it can be a huge waste of time and it can cause people to leave. The starting point is to introduce a dignity at work policy. This will set out the standards required. It should give examples of what is and isn?t acceptable. Commonly if you talk about workplace banter, bullying and harassment, you employees will roll their eyes and huff as if you?re being a real spoil sport. Sometimes they say things like ?Sexual harassment? How do we get some of that then!? While a good deal of harassment is pretty minor stuff and can be corrected quickly with a swift statement of the facts and an instruction not to repeat it, some can be more serious and it can be very upsetting for those on the receiving end. It?s helpful to do some training so that employees understand why some jokes and throw away comments just aren’t OK in the workplace. Over the last few years I have been asked to come in to do this type of training to ensure that employees get a wake-up call. It?s always interesting to watch the penny dropping and they come to the realisation that we managers are not trying to spoil their fun. We?re trying to save their skins. If they say or so do something daft and inappropriate, not only will we be vicariously liable, they may have their necks on the line as well. In addition to communicating the standards, employers have to monitor and enforce them. It?s no good having a policy and a training session if you then ignore them. Managers have to walk the walk and talk the talk, so set a good example. If you ever catch yourself saying ?I probably shouldn’t say this, but ?..? DON?T! The remarks of the type made by Mr Bloom are frankly extremely unwise. If he had thought about it for a nanosecond he would have realised that the press would have a field day, his party would suffer and he would be discredited as a politician (again). He may not have meant any harm, but it?s certainly caused it. It was all so avoidable. Take my advice and make sure your day has a happy ending.

Kate Russell is the MD of Russell HR Consulting