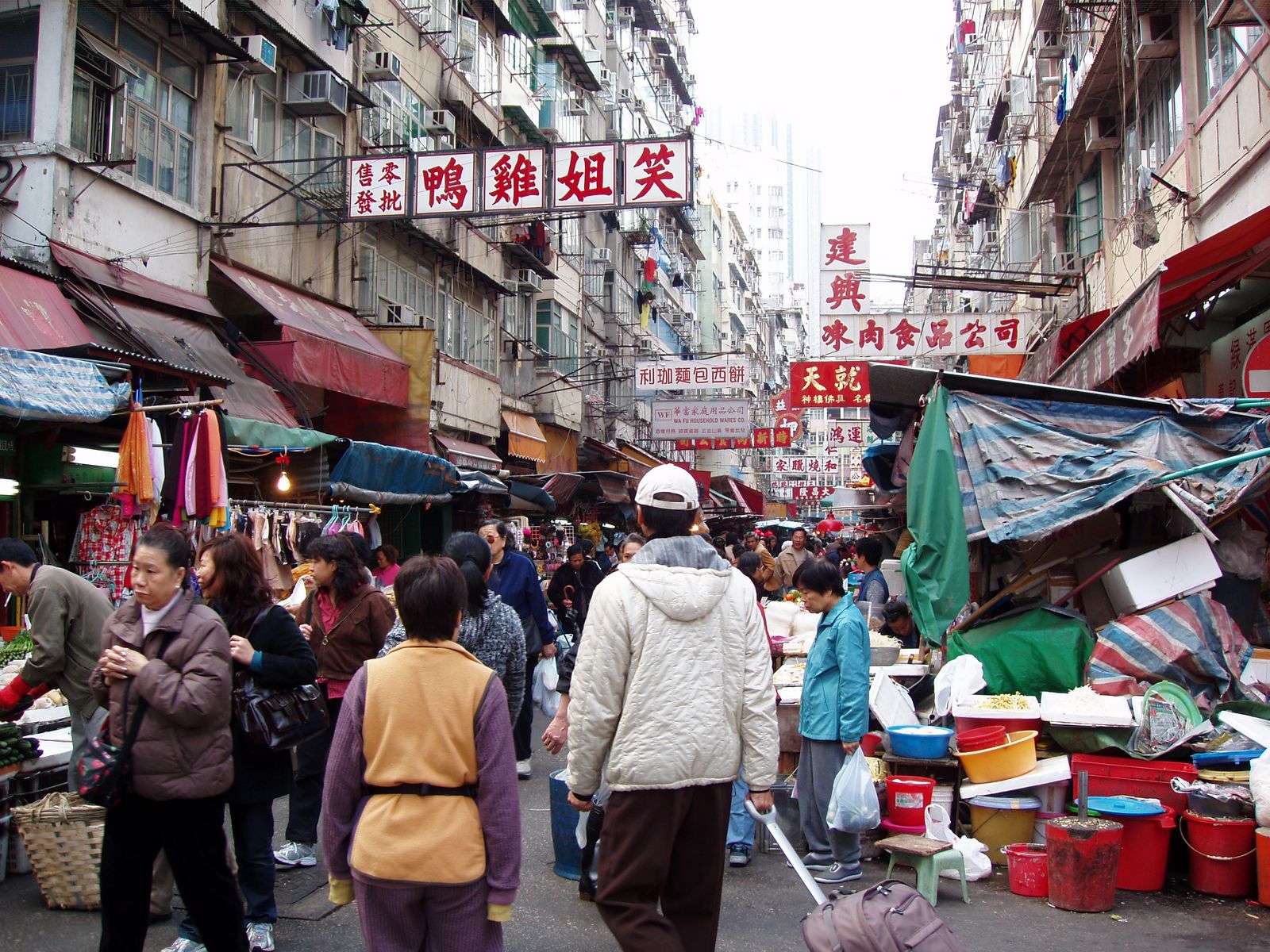 Many Chinese corporations have cash to make acquisitions overseas and the government is encouraging them to buy, for example, natural resource assets and technologies.? They aren’t experienced buyers yet and I hear a story of a first acquisition by a SOE, under pressure to expand in this way: the chosen target is a poor strategic fit, it is over-priced and there are problems identified within it.? However, the takeover proceeds, because of the perceived need to have be seen as international (to be fair, we have seen similar errors in the West). Some elementary mistakes will also be made, for example, an aversion to using professional advisers, even for due diligence and contracts.?

“Two-thirds of the people who have ever reached 65 are alive today,” proclaims one of those HSBC adverts seen at international airports. The world’s population is ageing as baby boomers age and mortality rates everywhere increase.? In November 2010, China already had 178m people over the age of 60; this will pass 200m in just three years. With the decline in birth rates over the past 30 years, principally due to the One Child Policy, China faces a double whammy, a perfect storm of conflict between the generations at work and at play, in sickness and in health. ? There is anecdotal evidence already that the young entering Chinese workforce today feel a much greater sense of “entitlement” than older workers ? and are less likely, for example, to be flexible and hard-working and will trade pay for other personal preferences and lifestyle choices.? One example: a popular TV show here is a kind of “Chinese Blind Date”. On a recent show, an eligible young man had some 20 women interested in him, until he was asked the question “Would you relocate from Shanghai to be with a girlfriend?” When he answered in the negative, every one of the girls lost interest in him.