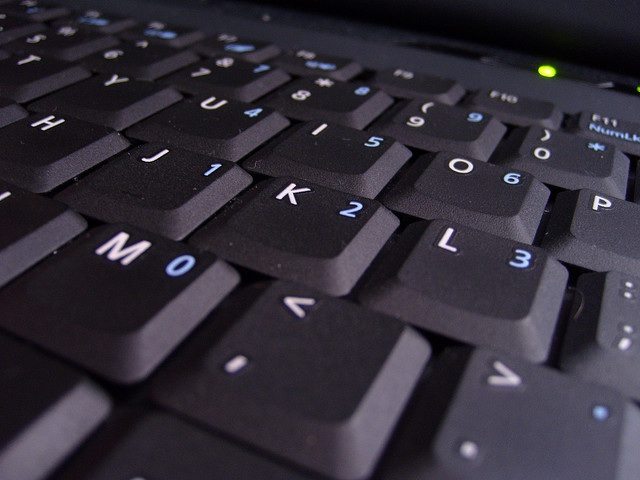 Manchester-based AppSense specialises in user virtualisation services, which the company predicts will become a $2bn market “in the next few years”. As the workforce becomes increasingly mobilised, there is a growing need to access information from any device, says Pete Perrone, managing director at Goldman Sachs, who joins the board as part of the deal. Last year the company expanded its portfolio of over 4,000 customers in both the private and public sectors. AppSense also experienced more than 60 per cent global revenue growth and increased its workforce by more than 40 per cent. Speculation has mounted as to how Goldman Sachs’s model will develop as it moves away from proprietary trading owing to regulatory pressure. The firm has stepped up its investment in pre-IPO technology companies. Last month the firm helped Facebook to raise $1.5bn. Prior to founding AppSense, entrepreneur Charles Sharland founded Vistorm, an information security and infrastructure services provider, growing it from a startup to a $50 million company over ten years. Vistorm was recently acquired by EDS. Before starting Vistorm, he spent 10 years with large technology companies such as HP and Sun Microsystems. Picture: Source