They provide a good indicator for the state of the economy, but more attention should be given to the performance of micro businesses, which account for 96 per cent of all registered businesses in the UK.

It’s easy to applaud big retail companies and give top billing, but five million micro businesses, providing 33 per cent of the UK’s total employment, with limited resources, are the real business heroes.

Established by entrepreneurial individuals, these businesses, which employ between one and nine people, are crucial to the success of our economy and should be afforded a lot more media coverage and support, to help them reach their full potential.

Micro businesses and self-employment is on the up, but as markets become more saturated and big business leaders flex their marketing muscles, it has become increasingly difficult for these small business heroes to compete. In the UK, one-in-seven people are self-employed, but are now earning 20 per cent less than they were in 2008. Therefore, it’s essential to nurture and support these business heroes.

One movement that is already well ahead of the curve is #MicroBizMattersDay, which was launched by the Enterprise Rockers in 2015. It’s an annual, international project, which, this year, took place on 13 January and encouraged people to give 13 minutes of their time to help out micro businesses.

It brought together more than one million micro and small business owners using the power of social media and included a physical event, which was broadcast through Google Hangouts, Youtube and Facebook Live.

The event was held at Pimlico Plumbers’ Sail Street headquarters – my contribution to the movement – and enabled micro business owners to interact with and learn from well-known entrepreneurs including The Apprentice winner, Tim Campbell, founder of the MOBOs Kanya King, indie label owner Sway and entrepreneur Chris Percival.

During the eight-hour event we discussed important challenges and opportunities facing micro businesses, shared best practice, and answered questions from those tuned in, which hopefully gave the entrepreneurs in attendance a better chance of continuing their success.

I know from personal experience the difficulties of growing a business from the ground up, which is why I am so passionate about supporting micro business heroes during the most difficult part of a business’ journey.

It was encouraging to see the passion and innovation that exists in this community – the future certainly looks bright. More attention needs to be given to support those that are looking to scale-up from modest beginnings. As I often say, if you are more fortunate that others, it’s better to build a larger table than a taller fence. 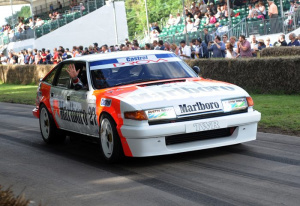 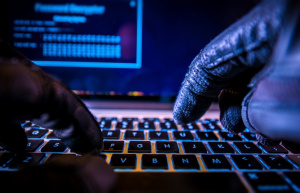 Be prepared for the dark side of digital transformation