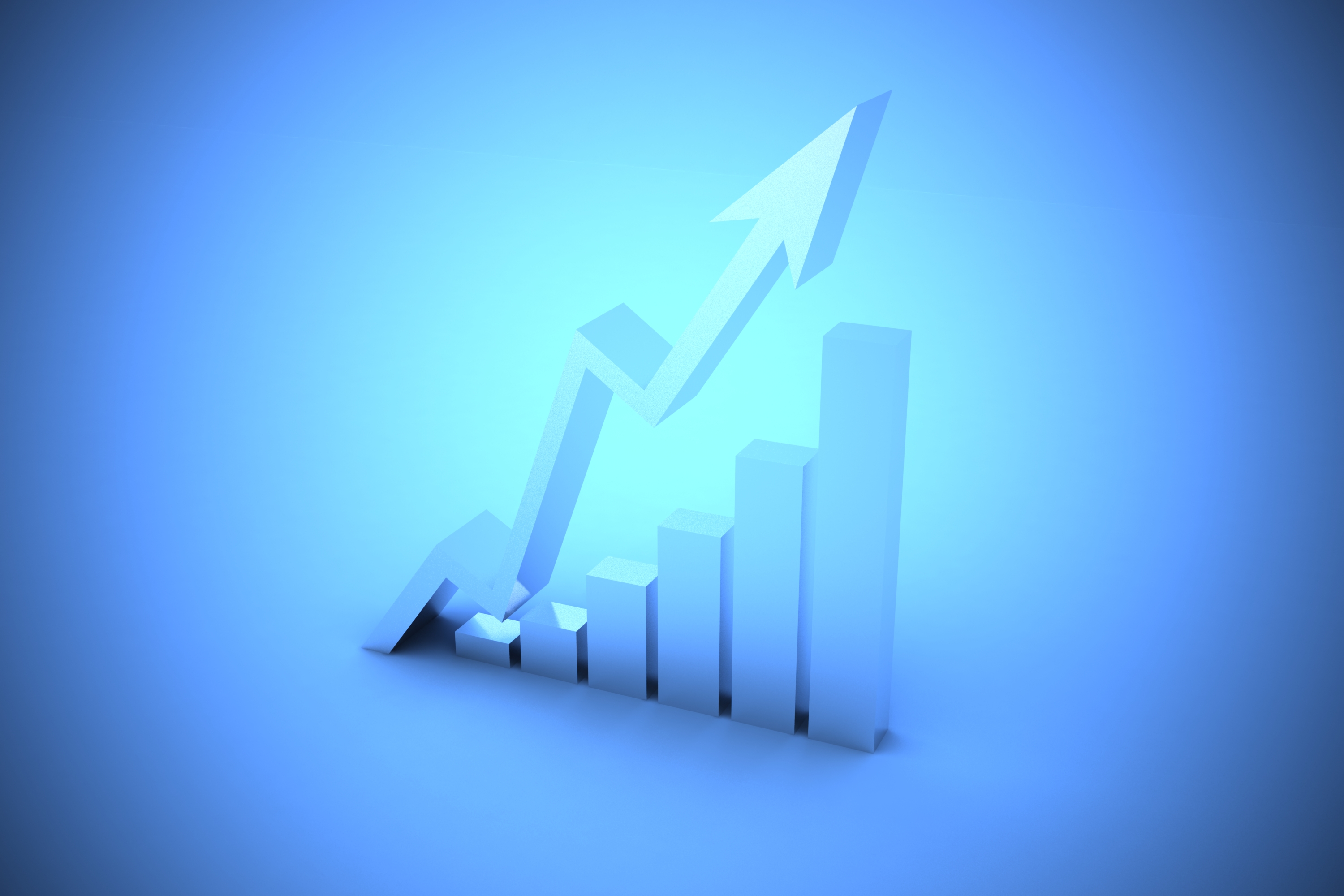 The economy is projected to grow steadily over the next two years, according to new PwC figures.

The UK Economic Outlook Report predicts growth of one per cent this year and two per cent in 2014. The service sector will be particularly strong but manufacturing may also be set for a boost.  John Hawksworth, UK chief economist of PwC, says: “The UK economy had a difficult time over the last few years but the latest issue of our report suggests that there may now be some light at the end of the tunnel. “Growth was positive in the first quarter and latest business surveys point to a further pickup in the second quarter.” Despite a recent squeeze on real incomes, customer spending is expected to grow at a similar pace.    The report projects particularly strong growth for London and the South East, but all regions of the UK are expected to see positive growth. There could be some obstacles on the horizon though, particularly for exporters. Hawksworth adds:   ?There are clearly still some risks to this relatively benign main scenario. The eurozone crisis has calmed a bit since last autumn but it could always flare up again.? Similarly a slowdown in growth in the emerging BRICS countries and a potential surge in commodity prices could also undermine growth, Hawksworth says. Meanwhile, inflation is projected to remain fairly high, at 2.4 per cent in 2014. Whilst this means potentially higher business costs, it will encourage the Bank of England to keep interest rates low, reducing the cost of borrowing.  Image source